Tesla sold a record number of China-made vehicles in December 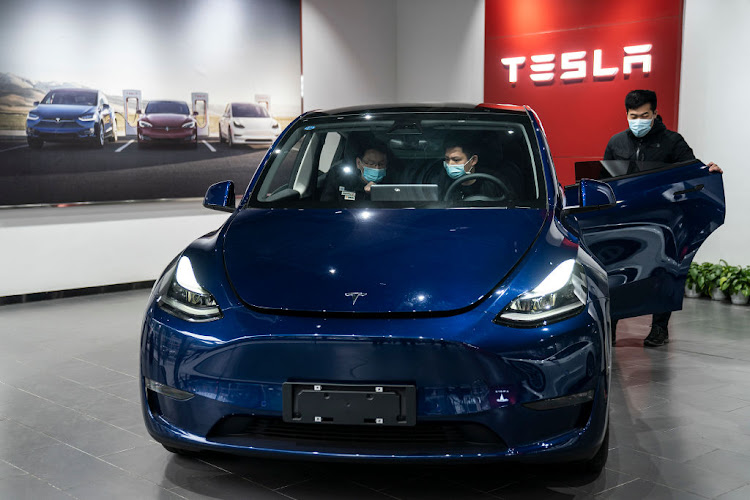 Tesla's December sales, which included 245 for export, were almost three times the amount achieved in the same month last year and 34% higher than November's sales.

It brought Tesla's total China sales for last year to 473,078, according to Reuters' calculations. The last monthly record was in October, when the US carmaker sold 56,006 China-made vehicles.

Tesla's Shanghai factory, which started delivering vehicles at the end of 2019, makes electric Model 3 sedans and Model Y sport-utility vehicles for domestic and international markets, including Germany and Japan.

The automaker said in its third-quarter results in October that the Shanghai plant's potential annual output exceeded 450,000 vehicles.

China's EV market is dominated by domestic brands including BYD and Wuling, a local marque that is part of General Motors. Tesla is only the foreign brand in the top 10, according to Shanghai-based consultancy Automobility.

Passenger car sales in December in China totalled 2.14 million, down 7.7% from a year earlier.

Tesla's announcement that it has opened a showroom in Xinjiang has attracted criticism from U.S. rights and trade groups, making it the latest ...
Business
2 weeks ago

Leading Paris taxi company G7 has suspended the use of Tesla Model 3 cars in its fleet after a fatal accident involving one of the vehicles over the ...
Business
1 month ago

Flashing lights, booming speakers, sprawling stages and a Ferris wheel have transformed Tesla's car factory near Berlin into a county fair for a ...
News
3 months ago
Next Article