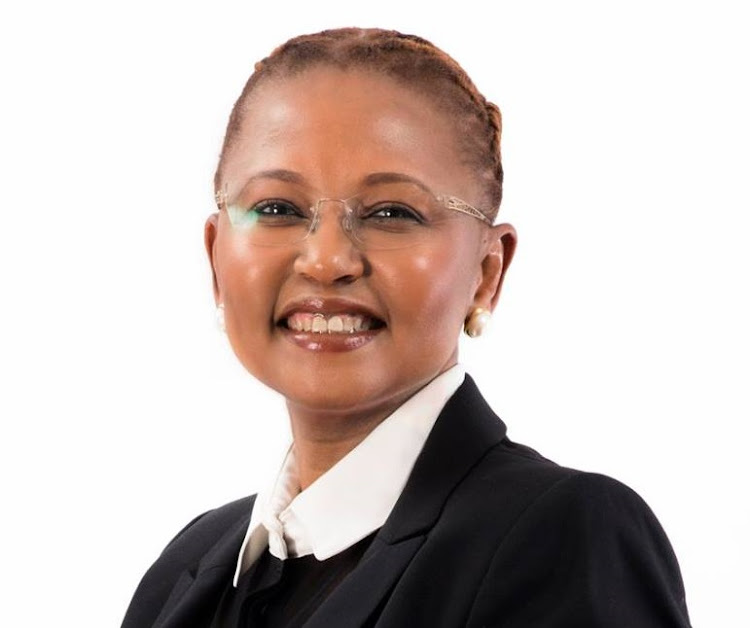 Dr Nombasa Tsengwa, who has more than 18 years of executive management and board experience, will officially take over the reins once Mgojo reaches the retirement age of 63.
Image: Exxaro\Facebook

Exxaro Resources Ltd's Chief Executive Officer Mxolisi Mgojo will retire in May 2023 and be succeeded by managing director of minerals Nombasa Tsengwa, the mining company said on Thursday.

Tsengwa, who has more than 18 years of executive management and board experience, including the position of general manager of Kumba Iron Ore, will officially take over the reins once Mgojo reaches the retirement age of 63.

"The transition period will ensure a smooth and phased handover of duties and responsibilities," the company said.

Mgojo, who has worked at Exxaro since its inception in 2006, was appointed CEO designate in 2015 before taking the helm in 2016.

For its financial year ending in December, the miner declared a bumper final dividend of 12.43 rand ($0.85) per share, up 6.77 rand from the previous year, and a special dividend of 5.43 rand per share.

Exxaro, which mines coal, holds stakes in zinc and iron ore mines and operates two wind farms, reported a 2% dip in headline earnings per share for 2020 to 29.55 rand due to one-off costs.

However, revenue rose 12% to 28.9 billion rand and core earnings before interest, taxes, depreciation, and amortisation jumped 25% to 7.291 billion rand.

Coal output increased by 4% to 47.4 million tonnes, driven by higher production at its Grootegeluk mine and the ramp-up of its Belfast mine which offset pandemic-related disruptions at its Leeuwpan and Exxaro Coal Central (ECC) operations.

Exxaro said it was close to finalising the disposal of its ECC mine as part of a strategic review, with an announcement expected in the first half of 2021.

The core of any business is its people, and how those employees are treated is essential in achieving business objectives that go far beyond profits.
Opinion
1 year ago

Here are the black South Africans on the 2016 Rich List

Looking to bag a blesser or target an investor? You’ve come to the right place. Business Times this weekend published its 2016 Rich List‚ compiled by ...
News
4 years ago
Next Article