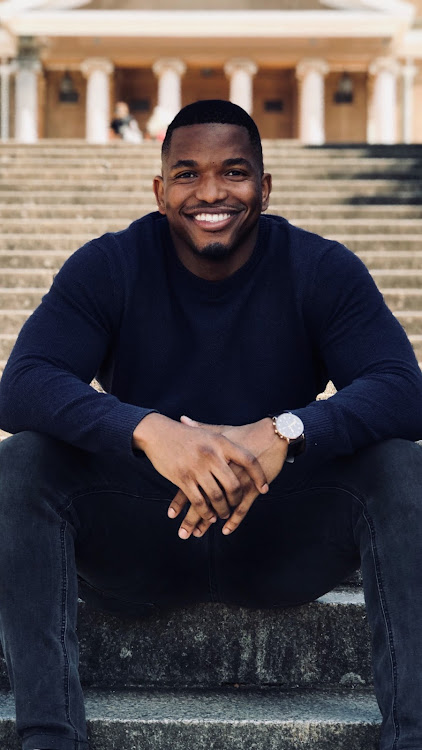 Twenty-five-year-old Vuyo Pakade has created a tech platform that matches students with scholarships, grants and other academic sponsorships to fund their studies.

Foonda allows for students to create a profile in a centralised place where they can see which kind of scholarship they qualify for and what they need to apply for. For this brilliant idea, Pakade received an investment of R2.1m from the Diageo Empowerment fund.

The economics and business science graduate said he was inspired by his mother’s success as a doctor after her own scholarship changed her life and after finding out that there is close to $3bn (about R42bn) in unclaimed scholarships in Africa during his fact-finding missions.  He said moving back to rural Eastern Cape to work in the rural initiative space has also opened his eyes more on the lack of information in rural areas.

“My mom got accepted to study medicine at Medunsa and my grandfather sold his cows to fund her first year. She managed to get a scholarship and she is now a prominent doctor in the HIV/Aids space,” he said.

Pakade said his mother’s scholarship was able to change his entire family’s lives by breaking the cycle of poverty.

In November Foonda released the "beta" version to test the waters for a limited time period. Pakade said he was bombarded with a lot of queries from matric students and their parents who needed more assistance than he thought.

“I have recently bought on a co-founder Ndanji Mukumbe who has a strong background in IT as a software developer having worked at Investec, CSIR and Standard Bank,” he said.

Pakade said his platform is particularly important to relieve the pressure on NSFAS which is overloaded with poor matriculants who need assistance.

“In fact we want to work with NSFAS and help students that qualify to find alternative means of funding,” he said.