Patrice Motsepe linked startup TymeBank could break even by 2022 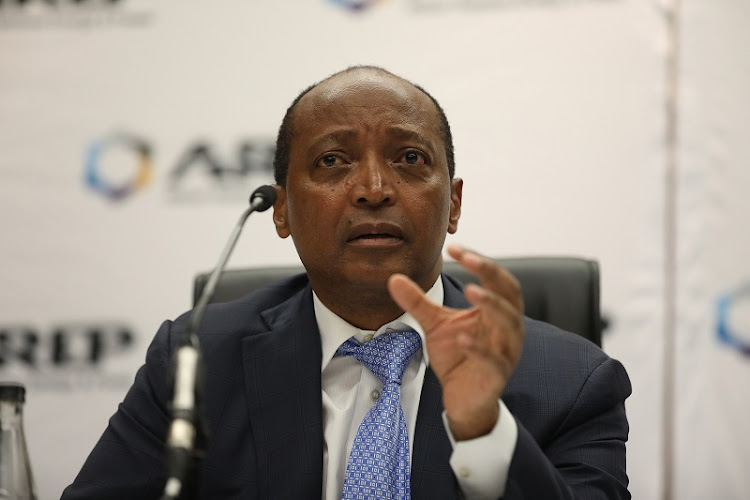 TymeBank, one of several digital-only startups aiming to shake up South Africa's banking industry, could break even by 2022, the bank's executives said on Tuesday.

The lender, backed by billionaire Patrice Motsepe's investment group African Rainbow Capital (ARC), has attracted 80,000 customers since a soft launch in November and is targeting 21 million people it says are not adequately served by established rivals.

Deputy CEO Tauriq Keraan told a presentation on Tuesday that TymeBank, which officially launched this week, could break even in 2022 if it attracted 2.2 million active customers and lent to 6 percent of them.

"We really believe that if we push it that hard it is possible for us to get to those kind of numbers in that period," CEO Sandile Shabalala told Reuters, adding that this was earlier than previous expected.

Tymebank, South Africa’s first fully digital bank, says its Everyday account is 50% cheaper than the bank account rated the cheapest in the 2018 ...
Business
2 years ago

TymeBank can offer much lower fees than rivals because it has no branches and has used technology to cut costs.

Shabalala said the majority of the bank's income would come from lending. TymeBank was in talks with a major bank to offer a credit card, and planned to launch a separate unsecured lending pilot in the second half of this year, he said.

Customers can set up accounts and get a debit card over 700 automated kiosks in supermarkets Boxer, owned by the country's largest chain Shoprite and Pick N Pay, where account holders benefit from the store's rewards programme.

The bank aims to set up kiosks at universities and small, informal shops, and aims to offer more products from other financial service companies backed by Motsepe's ARC, as well as other partners.

Shabalala told Reuters that, with a customer's consent, it would use their transaction data to suggest suitable partner products, and could earn a fee from partners in return, a model adopted by digital-only banks in Britain and elsewhere.

Eventually, the bank could be rolled out in other countries in Africa and Asia, executives said.