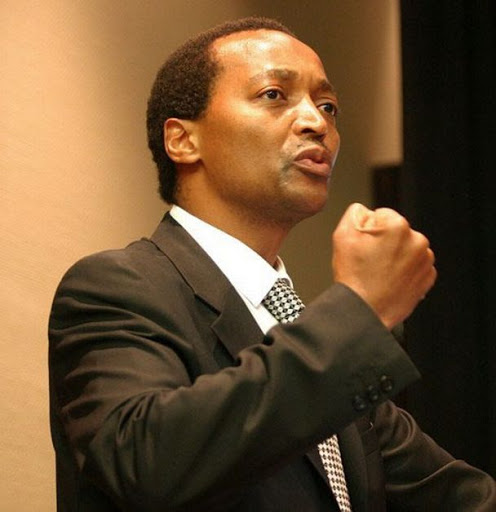 This is the first licence issued to a new bank by the SARB since 1999.

TymeDigital by Commonwealth Bank SA said the licence is scheduled to be published in the Government Gazette on Friday 29 September 2017. The acronym stands for ‘Take Your Money Everywhere’.

Tyme‚ which allows customers to access funds through their mobile phones‚ was granted a provisional licence last year. It aims to take on its rivals by providing “competitively priced‚ accessible banking services through a growing network of partners“.

The bank already operates Money Transfer‚ in partnership with Pick n Pay and Boxer stores. It says it has more than 200‚000 customers for the service‚ adding “the bank has just entered into a ten year strategic relationship with PnP“.

Its SA CEO Sandile Shabalala said in a statement on Thursday: “This is a key milestone in our plans to launch a full service digital bank and disrupt banking in South Africa. We will offer South Africans the ability to open accounts and transact securely‚ within minutes. Through our innovative technology and financial education we aim to get more people using banking services to enhance their lives and increase economic participation.”

PnP Deputy CEO‚ Richard van Rensburg‚ said: “We believe the market is ready for a new bank which will offer consumers better value and more competition.”

Recently listed African Rainbow Capital (ARC) is the strategic empowerment partner and holds 10% of TymeDigital by Commonwealth Bank SA. “Our investment is an essential part of our plans to build an empowered‚ pan-African financial services group‚” said ARC chairman Patrice Motsepe. “Supporting technology which can be used to provide access to financial services is one of the ways we plan to broaden and deepen financial inclusion in South Africa and other emerging markets.”

Commenting on the licence from SARB‚ Commonwealth Bank of Australia (CBA) Group CEO‚ Ian Narev‚ said in a statement: “This is an important milestone for CBA. We believe that we have an opportunity to contribute to the financial wellbeing of South Africans‚ through a business model that uses the potential of new technologies to make life better for customers.”

TymeDigital said it is also establishing a foundation which will provide financial education to youth and women entrepreneurs in communities throughout the country.

The bank is scheduled to market its first banking product to the public by the middle of 2018.