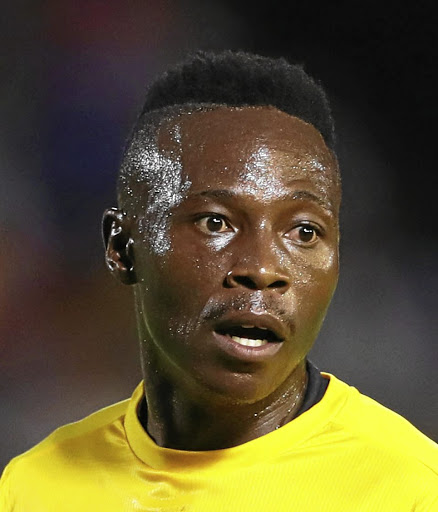 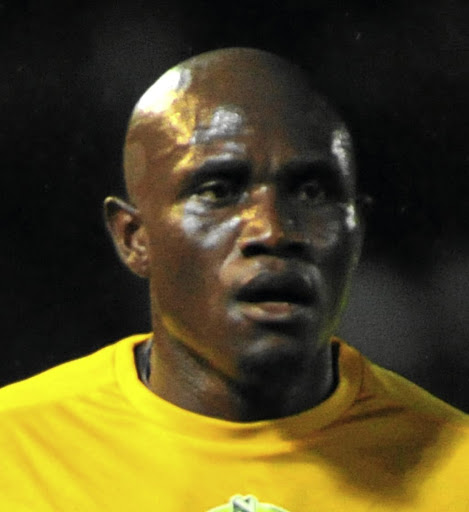 A wild night of sex and booze in Bloemfontein could be behind the recent slump in form at Black Leopards.

The night before their game with Bloemfontein Celtic last month, Leopards players Karabo Tshepe and Joseph Mhlongo apparently had a sexual rendezvous at their hotel.

Tshepe and Mhlongo allegedly sneaked two girls into their hotel rooms and went on a shagging spree.

Leopards suffered the consequences as they were hammered 3-0 in the match in which the two huffed and puffed their way throughout the match until they were substituted in the second half.

It was only after their teammates, led by Khomotso Masia, confronted them about breaking curfew that the technical team got to know about the events of the previous night.

"These guys booked the girls into their hotel room prior to our arrival there," our source said. "Early in the evening, we were surprised when they left, saying they were going to the toilet, only to find that they were going to have sex with those girls in the other room."

Since that loss at the Seisa Ramabodu Stadium, Leopards have not won a match after two losses and two draws.

Molekwane credits his wife for solid life
Sport
3 years ago

Leopards coach Dylan Kerr confirmed the incident but wanted his team to move on from it. "I didn't know about that until after the game. I saw that there was something wrong in the performance they gave," Kerr said.

"They violated my trust and they were punished. I dealt with it differently from how the club wanted to deal with it. Look, I don't want to talk much about it because I want us to move on from it."

Club owner David Thidiela wanted the players to be banished, but thanks to Kerr, they escaped with fines.

"The club wanted to punish them hard but the coach gave them a second chance," said another source.

"They let down the team and since then we have been struggling to win."

Attempts to contact the two players through team manager Elijar Mulaudzi were unsuccessful.