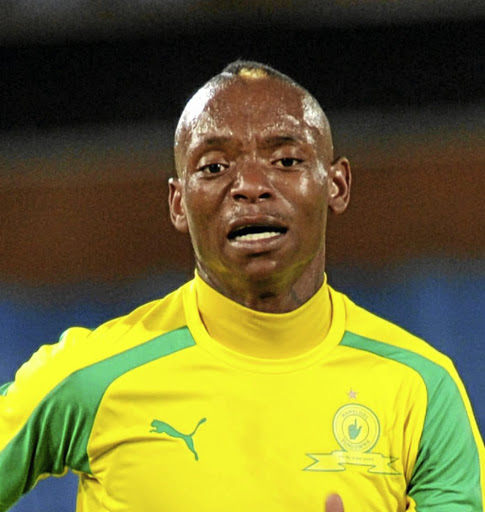 Kaizer Chiefs had to dig deep to get Khama Billiat to sign on the dotted line with them.

Criticised for their lack of activity in the transfer market, Amakhosi confirmed three signings on Friday.

Billiat was introduced to the Chiefs faithful with Letlhogonolo Mirwa from ABC Motsepe League side Buya Msuthu and Madagascan international Andriamirado Andrianarimanana, who was playing for Fosa Juniors in his homeland.

But it's Billiat's capture that has set tongues wagging, especially because he was linked to many clubs locally and abroad.

Mamelodi Sundowns were willing to take his annual salary to R6-million. The Brazilians had been desperate to keep their star man, but the Zimbabwean opted for Naturena, where a lot will be expected of him in the new season.

Kaizer Chiefs have confirmed the signing of Khama Billiat from Mamelodi Sundowns.
Sport
3 years ago

"It's not just money for Khama with this deal," said a source close to the player. "Chiefs is a big club and it goes with his profile. What we are told is that Chiefs basically matched whoever was coming for Khama," he said.

Andrianarimanana, who, like Billiat, is 27, will also be expected to hit the ground running. The attacking midfielder was named player of the tournament at the recent Cosafa Cup in Polokwane, Limpopo.

Mirwa is a left back. Chiefs have had to bolster this position after releasing Tsepo Masilela and Sibusiso Khumalo.

Chiefs are far from done in the transfer market.

Sunday World sources confirmed that they are still attempting to sign Talent Chawapiwa and Mosa Lebusa from Baroka and Ajax Cape Town, respectively.

Speculation is rife that Khama Billiat will be announced as a Kaizer Chiefs signing soon.
Sport
3 years ago
Next Article