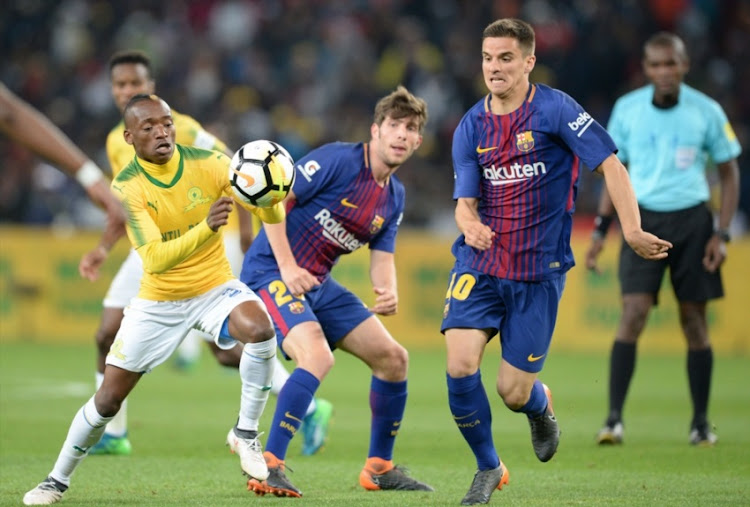 Kaizer Chiefs have confirmed the signing of Khama Billiat from Mamelodi Sundowns.

In one of the biggest transfer coups of the preseason to the 2018-19 season‚ Amakhosi have landed the 27-year-old Zimbabwean attacking star‚ whose contract at Sundowns ended this month.

So much speculation, so many rumours, yes Amakhosi Faithful, our Family is expanding!

Billiat and Mirwa have signed three-year deals and Andrianarimanana a two-year contract.

Zimbabwean attacking star Billiat was the Premier Soccer League’s Footballer and Player’s Player of the Season when Sundowns won the Absa Premiership in 2015-16.

He was the star player in Downs’ 2016 Caf Champions League victory and brings desperately-needed class to Chiefs‚ who have not won a trophy in their past three seasons.