It's all systems go for transfers 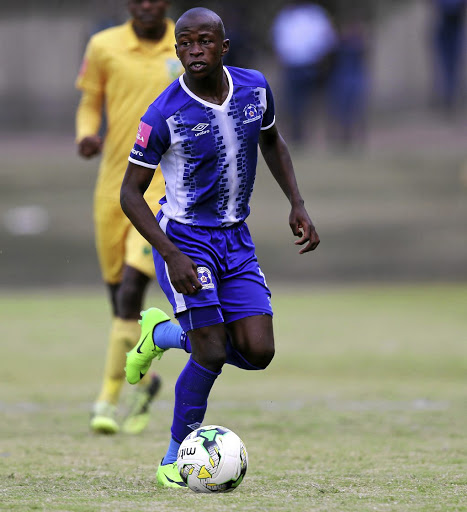 With the 2017/18 PSL season over, the transfer window is already in full swing.

Orlando Pirates and Kaizer Chiefs will be expected to open their chequebooks after four and three seasons without silverware respectively.

But Mamelodi Sundowns, the reigning Absa Premiership champions, will also make some signings to ensure they keep ahead.

The obvious transfer targets are the likes of Andile Jali, who's free and reported to be talking to Chiefs and Mamelodi Sundowns.

Last season's PSL Footballer of the Season Lebogang Manyama is apparently unsettled in Turkey and wants to return home, while Tokelo Rantie and Mandla Masango are also on the lookout after stints in Turkey and Denmark respectively.

But there are PSL players who are still contracted to their clubs and the big teams are after them.

Sunday World looks at PSL players who could set the transfer window alight.

The Bafana Bafana captain has been strongly linked to the Buccaneers, but until now nothing has materialised. Our sources say Pirates have revived their interest in the centre-back.

He's been one of Wits' key players for sometime but Bucs are also keen on him.

Since Ajax are relegated, the captain could lead a mass exodus. Sundowns and Chiefs are said to be interested in his services.

The 21-year-old has been one of the stand-out performers this season. Pirates are reportedly pushing hard to secure his services.

In the past, the 23-year-old has been linked with all the big clubs, though nothing materialised.

Before joining Bakgaga from Zimbabwean side FC Platinum, the winger had impressed at the 2017 Cosafa Cup in the North West, where his country triumphed. At the time, Chawapiwa was linked with Chiefs, but it all turned out to be nothing more than rumours. Chawapiwa is again linked with Sundowns with sources telling our sister paper Sowetan that a deal is possible.

Pirates, if reports are anything to go by, are knocking on his door to secure the
27-year-old's signature.

Itumeleng Khune is the front-runner to win the Premier Soccer League’s Goalkeeper of the Season award for 2017-18‚ the pundits say.
Sport
4 years ago
Next Article