Move to fill up stadium for final 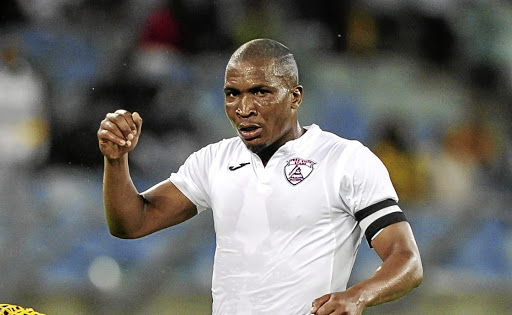 The PSL and its sponsors have hit the campaign trail in a bid to fill up the Cape Town Stadium for the Nedbank Cup final.

Contingency measures have been taken to avoid having embarrassing empty stands when Free State Stars battle Maritzburg United on Saturday.

Ticket prices have been reduced from R60 to R40 while the first 10000 fans who buy tickets will get an extra ticket for free.

The two giant killers did the unthinkable by going against all odds to make it to the final at the 55000-capacity stadium. 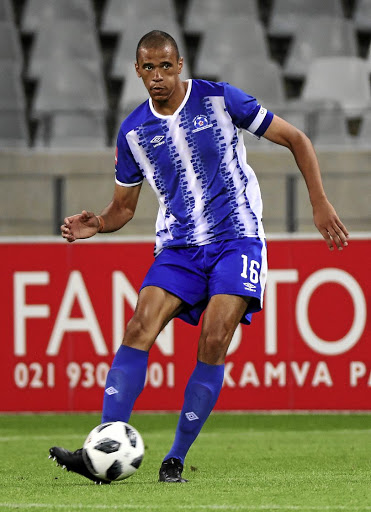 The main fan base of Ea Lla Koto will travel about 1000km from the Free State while Maritzburg supporters will have to make a 1700km journey by road from KwaZulu-Natal.

Stars brushed aside Kaizer Chiefs in the semifinal while United outplayed Mamelodi Sundowns to upset the bookies' expected finale.

They will lock horns for the R7-million prize money on offer for the champions.

It has been 15 years since the Mother City last hosted a cup final when in 2003 Santos beat Ajax Cape Town 2-0.

History will be made as it is Maritzburg's first ever final berth and the Stars' first since 1999.

Maritzburg rookie coach Fadlu Davids could cap off his maiden season in fine style while Stars' Belgian mentor Luc Eymael is after his first title in the PSL.

Orlando Pirates finished 2017-18 with a victory, 2-1 against Free State Stars at Orlando Stadium on Saturday, and the Absa Premiership runners-up ...
Sport
4 years ago

Benni McCarthy says the 12th‚ the 13th‚ 14th‚ 15th man that you left out of the starting 11‚ is going to look at you like King Kong‚ just waiting for ...
Sport
4 years ago
Next Article