Murders highlight how Mzansi is failing women and children 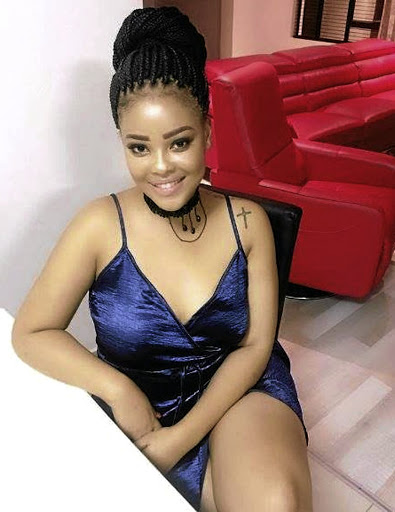 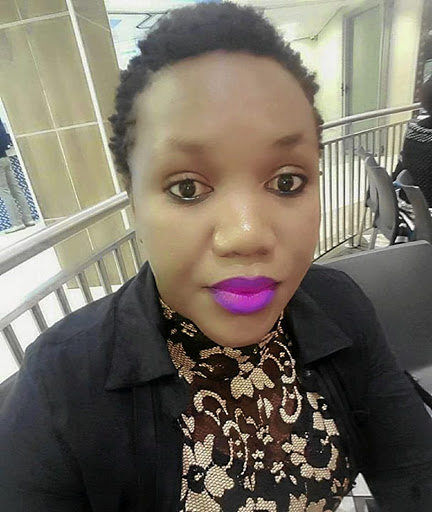 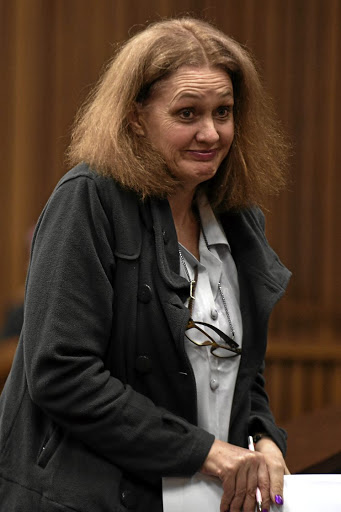 As the country concludes its commemoration of the 16 days of activism for no violence against women and children on Tuesday, Sunday World recaps some of the cases that shocked the nation and made headlines in recent times.

While in some of these murders convictions were secured, there are some families that still have to find closure.

In May, Mantsoe was found guilty of the murder and assault and was sentenced to an effective 32 years in prison.

Cornelius and Marsh were accosted and kidnapped by a gang of men while they sat in her car in Stellenbosch.

Marsh was stoned, stabbed, and left for dead while the group drove Cornelius to a paintball range, where they raped and killed her. Marsh has since gone deaf in one ear and has dropped out of university.

CCTV footage shows the killer of three-year-old Courtney Pieters carrying her body along busy Cape Town streets before dumping it.
News
3 years ago

The North Gauteng high court sentenced her parents, Kobus and Louisa Koekemoer, to life in prison plus 10 years each for her murder and for the eight months of abuse the child suffered.