Malwedhe up for song of the year 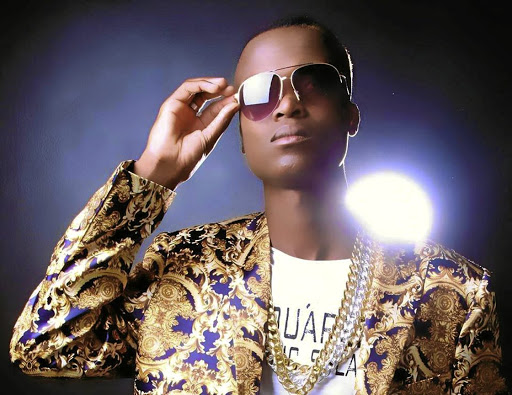 King Monada's national anthem Malwedhe is leading the SABC Summer Song of the Year committee's top 10 list for the 2018 competition.

The ditty, which shot to popularity when his fans posted their videos on social media simulating fainting when they dance to it, was unanimously voted to the top spot by the committee this week.

Competition organiser Owen Ndlovu said the committee had conducted research and came up with its top 10 popular songs that should contest for the annual competition.

"This year all the SABC radio stations are required to submit their top 10 songs to contest in the national competition," Ndlovu said.

The songs selected by the SABC's nine radio stations will compete with those compiled by the committee, he added.

Thandi Matlala used to illegally connect electricity from a neighbour's house to keep her son glued to his music instruments.
Entertainment
3 years ago

Monada's manager and business partner Albert Makwela said they were excited to have topped the committee's list.

"We are overwhelmed by this. We would like to thank King Monada's fans who have shown us love.

"We want to encourage them to go and vote when the voting lines open on December 1 so that the first prize can come to Limpopo," he said.