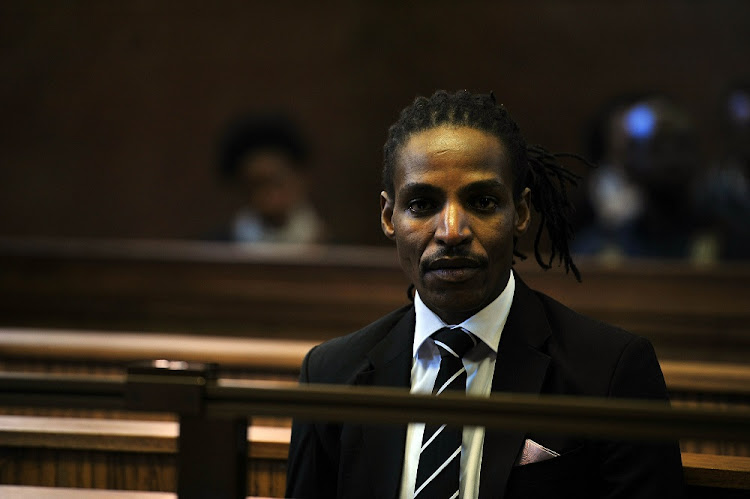 Convicted rapist and kwaito star Sipho "Brickz" Ndlovu says that his behind bars allowed him to work on new material and made him musically untouchable.

Brickz was earlier this year found guilty of raping his 17-year-old relative in 2013‚ and was sentenced to 15 years in prison. In April Brickz was released on R80‚000 bail pending the appeal against his rape conviction.

Speaking to TshisaLIVE about his new music and projects‚ Brickz said he was in an incredible space and working on material that was honest and personal.

Sipho 'Brickz' Ndlovu has responded to the outrage over his scheduled performance.
Entertainment
4 years ago

Brickz said he was released on bail to allow him to cover his legal costs and said performing and music was all that he wanted to focus on‚ despite the buzz around his release.

"There is nothing I can do about what people say about me. I cannot stop people from speaking about me‚ all I can do is make music. I don't work at the courts so I don't want to be in the news because of court (cases). I just want to make music."

Brickz has always maintained his innocence even though the courts found him guilty.

During his application for leave to appeal his conviction earlier this year‚ Brickz told the Roodepoort Magistrates Court that he was taking courses in prison in an effort to "better himself".

"I've given myself time to sit and think about this matter‚ being in prison is not a good thing. But if I have to go back to prison‚ I will give myself time‚ work on my craft‚ work on myself and make myself a better person‚" he told the court.

Kwaito artist Sipho 'Brickz' Ndlovu has been granted R80‚000 bail pending his appeal against his rape conviction. Magistrate John Baloyi made the ...
News
4 years ago
Next Article