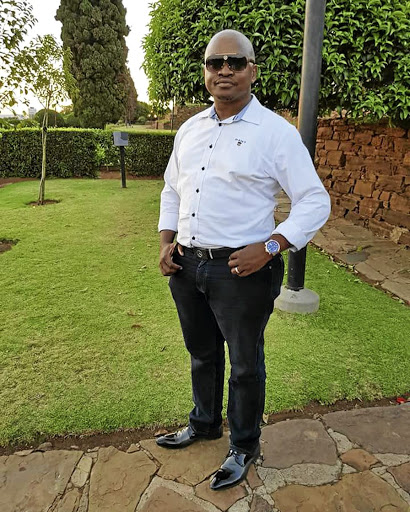 Nico Matlala is apparently up to his usual shenanigans. / Supplied

Gauteng casanova and alleged con artist Nico Matlala has been accused of crooking more people by allegedly swindling a Joburg businesswoman out of a luxury car and then selling it to two people.

Sandton night club owner Abdul Olatunji opened a case against Matlala at the Douglasdale police station after Matlala allegedly sold him a swanky Mercedes-Benz V-Class worth more than R1-million. It disappeared the following morning.

It is alleged that after the car was bizarrely stolen from Olatunji, it found its way to another "owner" in the Vaal before police recovered it and took it to their stolen vehicles compound in Lenasia, south of Joburg.

Douglasdale police spokeswoman Mpho Kgasoane confirmed that a case of theft has been opened.

"The car has been recovered and it is now with the car theft unit. The investigation is ongoing," said Kgasoane.

Police sources also told Sunday World that Matlala had disappeared from his house as they could not find him on several occasions when they went to arrest him.

"We have informed more detectives to look for him. There is a warrant for his arrest. He is playing hide-and-seek but we will find him," said one officer.

Matlala said: "I can assure you that the details are fabricated. A team of my lawyers will contact you today. I want to put an end to these stories."

The infamous self-proclaimed millionaire is said to have lured businesswoman Modikwa Nkosi into believing he had a lucrative shuttle services contract with the Nigerian embassy in Pretoria.

"I met him in Sandton at the end of November last year. We exchanged numbers and we started talking and he wanted a relationship.

"Well, I was giving it a chance but some of his behaviour put me off and I told him 'can we only engage on business?'," said Nkosi. 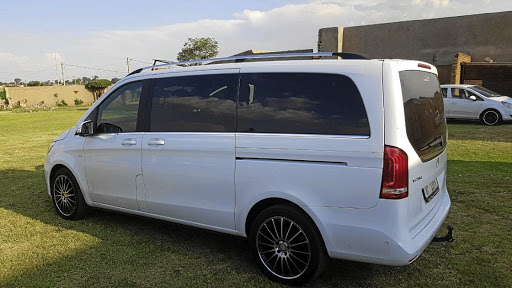 Nkosi said ending the fling angered Matlala as he "insulted me, telling me that I liked controlling men but I would never control a man like him. I ignored him."

She said they continued with the business deal with Matlala saying the shuttle contract was worth R200 000 a month.

Nkosi said she approached the bank to purchase the vehicle and she got approval for a monthly installment of R20 000 a month.

"I took the car and gave it to Nico and he gave me a R70 000 deposit and told me I will get a contract soon. I called him the following week asking for the contract from the embassy but he kept telling me that his guys would send it through. I was naive; I waited," she said.

While still waiting for the contract, Nkosi said she got the shock of her life when all of a sudden, in December, Matlala was demanding the settlement letter of the car from the bank.

Matlala's lawyers cite acid attack as cause of absence.
News
3 years ago

"He wanted to settle the car, my car, and that came as a shock as I was supposed to make a living out of the shuttle services he promised," said Nkosi.

She said that in one call, Matlala accused her of opening a case of car theft.

"I went to the police station and they told me that the car I gave to Matlala was sold to someone else and it was immediately stolen from that person.

"So Matlala took R140 000 as a deposit from Abdul for my car. When Abdul took the car to his house, the next day he could not find the car from his parking. It was stolen."

Olatunji said he was also lured into believing that Matlala had bought the Mercedes but no longer had use for it.

"He told me he'd just bought a BMW X5 so he wanted to get rid of the Viano," he said.

The exotic club owner said he knew from the time the car disappeared that Matlala had everything to do with it so he opened a case.

"I worked with the real owner of the car and found that the car was taken to the Vaal. Nico had taken R100 000 as a deposit from two Zambian guys and gave them the car."