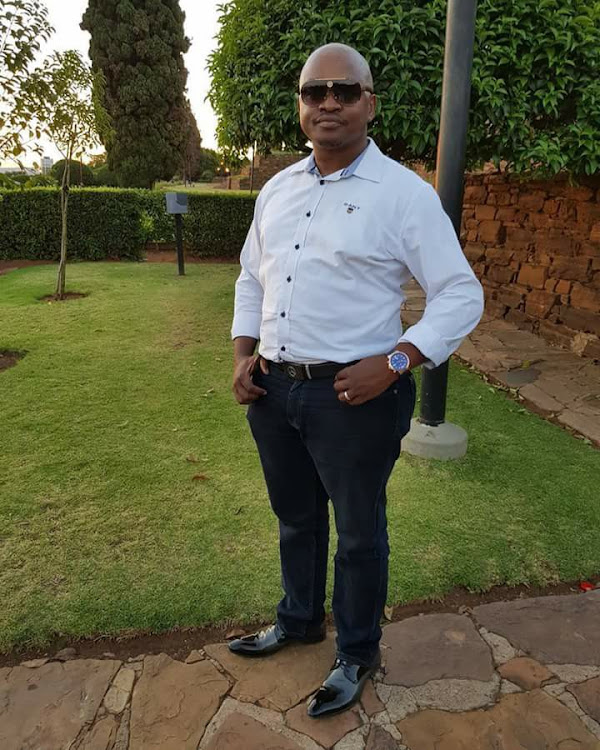 Celebrity casanova Nico Matlala pulled a no show at the Pretoria Specialised Commercial Crime Court where he was to have faced charges of car theft and fraud on Thursday.

The infamous Matlala, who became known for dating celebrities such as Winnie Ntshaba, Palesa Madisakwane and Keabetswe "KB" Motsilanyane, was set to appear in court for allegedly stealing a Mercedes Benz from a car hire company.

A court official told Sunday World that Matlala did not turn up.

"We got to court and waited for him. After 10 minutes, his lawyers eventually pitched and told the court that Matlala's daughter was in an acid accident," said a court official.

Matlala was arrested after he allegedly stole a Mercedez Benz C180 that he hired from a rental company at the OR Tambo International airport.

Mafokate said he loaned the money to Ndlovu when they became partners.
News
4 years ago

According to police sources, Matlala opened a case of car theft at Pretoria Central Police station in January claiming that the car he had rented was stolen while he was out having drinks with his friends at a club in Hatfield, Pretoria. The car was later found with his girlfriend in Midrand.

Sunday World also saw a sworn statement from his then girlfriend, Zakhona Magubane, who confirmed that the Mercedez Benz was presented to her as a gift by Matlala.

Matlala refused to comment and went on a tirade against this reporter and threatened to take legal action against the newspaper.

"Did you invite me to court? Were you there when I told the magistrate about my daughter? Don't come here and try to bring me down. You are a journalist that is trying to bring a black man down," he screamed.

The case was postponed to April.