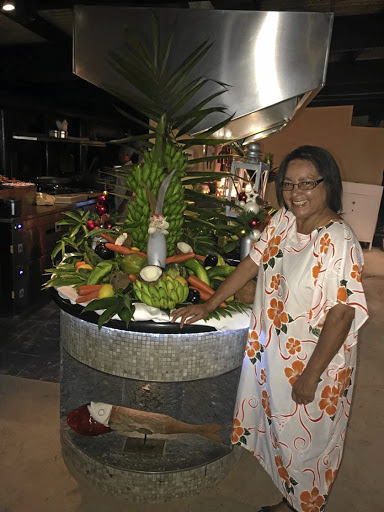 Patricia de Lille is not fazed by the challenges she faces in her political life.
Image: Supplied

Newsmaker of the week Patricia Sylvia de Lille says her ongoing fight with the DA has been the hardest battle she has ever fought.

This, despite surviving personal traumatic battles that would've seen many cave in under pressure.

Among other misfortunes that have visited the fierce 67-year-old politician are throat cancer, the rape and murder of her younger sister and bearing a child while still in school, which was considered "shameful" during her teenage years.

"My integrity and reputation are priceless. I've been in politics for over 45 years. I can't allow, at this stage of my life after having become a household name in this country, these small delinquent politicians with no political credibility to destroy my name."

She says the circus that's currently unfolding is merely a ploy to get rid of her because she is always hellbent on improving people's lives.

"I was in denial and busy with other things like handing out title deeds and bursaries and establishing peace where there were land invasions. I would get home tired and get up and just start again.

The appointment of a new mayoral committee for the City of Cape Town has been delayed until Monday‚ the city’s acting executive mayor‚ Ian Neilson‚ ...
News
3 years ago

"My family and staff could see what I was going through. I've been to court three times in three months and never lost a single case. It's been a sharp learning curve for me.

"I have never been through something like this ever in my life; this relentless effort by people throwing dirt on my name everyday hoping that the dirt will stick. You can actually feel the hatred . why do you hate me so much?"

Speaking from her home in Pinelands, Cape Town on Thursday evening, after a long day of preparing for her court battle on Friday- in her bid to retain her position as mayor- she told of how she was stripped of her mayoral perks and dignity.

"They took away my car. They packed up my stuff in boxes. It's overwhelming. But you know what, I take it as a sign from Mama Winnie that the fight must continue."

De Lille says she has never aspired for material things anyway. "I have been in politics for the last 45 years. I never aspired to be here but life and its consequences saw me here. It's not about being the mayor, it's about what's fair and what I fought for." 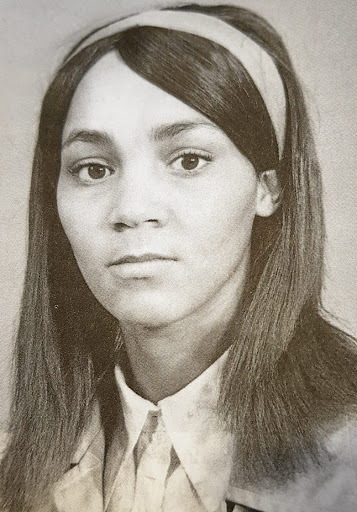 She unapologetically states that she has never been one to back down from a fight for what's "right". The judgement was reserved in the matter.

De Lille was brought up with six sibling in the small town of Beaufort West in the Western Cape. "My brother was the eldest and only boy and my mother was fond of him, so he never did any house chores. I got tired of having to wash my own underwear, school clothes and socks, while my mom did his. So one night while washing the dishes I changed the roster and added his name.

"It was a big fight and I got a good hiding for that," she giggles naughtily.

But she says because she was her dad's favourite daughter and the third child who always fought for attention, he forgave her, but noticed it was in her nature to fight for what was fair. She credits her father, Henry, who was a teacher, as well her mother, Winnie, who was a dressmaker, for instilling the fighting spirit in her.

"I am at my best now because of their teachings. I'm alert and I'm vigilant. I look behind my back all the time. People want to be the mayor. It's a power play going on."

Aside from her rounds of golf, she has a personal trainer and has recently embraced running to cope with the political stress.

"I do road running like 10km races. You need balance."

She says another struggle is her husband's health. She and Edwin de Lille married in 1972.

He has never stopped her from being politically active and he always helped with chores like paying the bills, cooking and cleaning until he suffered two strokes in 2015.

"Still, he is my rock. My children have been supportive."

Another inspiration in her fight to have her name cleared is that "it's unattractive to play the victim as a woman", as the late Winnie Madikizela-Mandela advocated.

"She spoke to me in December and asked me 'what are these boys doing to you? They don't know what they are getting themselves into.' She had this lovely giggle.

"When someone klaps you, you don't give them the other cheek like the Bible says; you klap them back."