Uzalo actress Zinzi Zungu is back in limelight 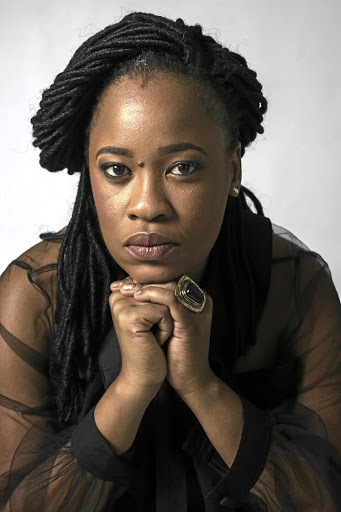 The SABC1 telenovela Uzalo's new flame, Zinzi Zungu, started out as a child star - but says it was anything but easy.

Zungu, 34, started her career at the age of 16 as a regional presenter on e.tv children's show Craze in KwaZulu-Natal. She then moved to Joburg to sharpen her craft and studied performing arts at AFDA School for the Creative Economy.

After this, she put her efforts into trying to get a break. "I struggled until I was cast for the [SABC1] sitcom Nomzamo," she said.

The actress has since been on e.tv soapie Scandal! and its SABC3 competitor Isidingo.

She also became a continuity presenter at the SABC.

The role of MaDlamini on Uzalo is similar to her own life. The character is that of a lawyer who moves from the hustle and bustle of Johannesburg to open a law firm in KwaMashu, Durban, with her husband, Advocate Bheki Zulu (Luthuli Dlamini).

In reality, Zungu also moved back home to further pursue her entertainment dreams.

"My passion for the industry was so severe that, at one time, I took a break from it all to start an art management agency called Star Quality.

"We train people who want to be in entertainment. There was a demand for it in my hometown [of Durban]," she said.

After her first week in Durban, she landed the role of MaDlamini in the popular telenovela.

"I couldn't believe it. My dream was to work with Leleti Khumalo... I never actually thought it would come to fruition. I'm over the moon.

"In the story, we are a Joburg couple who just moved to Durban. We are going to add a Jozi flavour to the storyline."

Zungu said she auditioned for the role while she was working on taking her business to KwaZulu-Natal.

"Everything fell into place. I was fortunate, I have been away [from the limelight] for a while and it is good to be back on the screen," she said.

Zungu said what fuels her is educating the youth on the business of acting, instilling confidence, building brands and shaping the industry in its entirety. She recently held a conference, Actor Factor, in this regard.

Actor Khulu Skenjana has played dozens of characters in his acting career but says his finest role is being a dad to his two daughters and husband to ...
Lifestyle
4 years ago
Next Article