Babes Wodumo: If you're going to diss me‚ you should at least be good 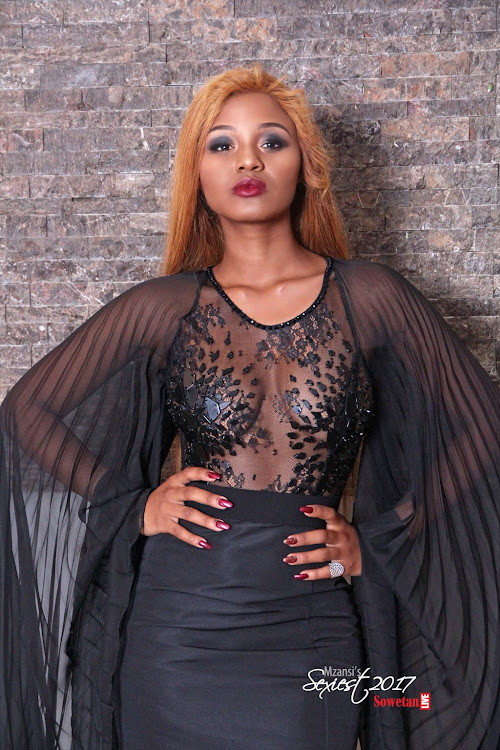 While it was Babes Wodumo’s Wololo that opened the floodgates of gqom and began its takeover of Mzansi‚ many artists have tried to come for her “Queen of Gqom” title.

In the two years since the Wololo’s release the genre has been filled with artists using Babes’ name to try to get ahead. She told TshisaLIVE that none of them are worth her time and she still holds the crown.

“There are other people who just want to use your name to gain publicity. Like a person will come out and say‚ ‘I am better than Babes’ or ‘Babes stole my song’ just so they can get attention. But when you listen to their songs‚ they are not worth your time. That’s the boring part because if you are going to diss me‚ you should at least be good at what you do.”

Babes said other artists especially ladies were bringing down the value of gqom with their lack of talent‚ while it seemed like others woke up and thought they could just be gqom artists.

However‚ the Wololo hitmaker said people like Busiswa kept her faith in gqom music alive.

“I’m always happy to know that I have inspired people and some of the gqom songs that I hear from other artists I go crazy about. Like me and my friends will go crazy whenever these songs play.

“An artist like Busiswa... she’s amazing. All her songs are hits and she just has that thing. I get very happy when I know that the future for gqom is bright and the genre keeps attracting more people. We are growing.”

Babes said she was ready to sign artists onto her own record label but for now there will be no gqom artist because she wouldn’t want to end up losing focus on her own career trying to push him or her.

“My thing is we can’t be doing the exact same thing‚ you know compete for the same market and have similar style of music and you expect me to push you. For me‚ that would never work. Eventually it will look like I’m sabotaging you when I succeed or I am sabotaging myself when you succeed as an artist under me.”

Babes Wodumo vs PR companies: They wanted to make me a slay queen

" Most of the PR companies that I have tried to work with wanted to change me."
News
3 years ago
Next Article