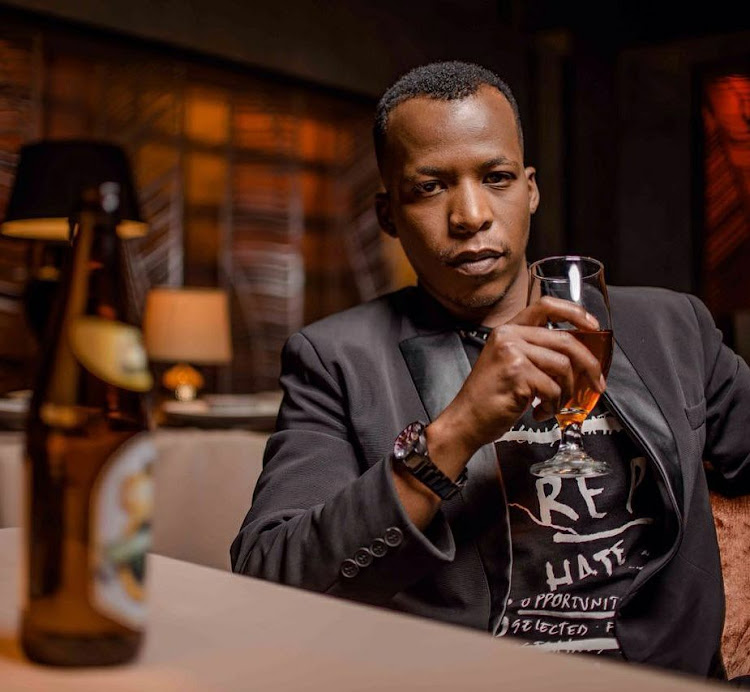 The book tells the story of a young girl who grew up in exile as part of a communal village of aunts and uncles who fought an evil system. In her quest to know her father‚ Judson Kuzwayo‚ and to preserve his political life’s story‚ Khwezi ends up in Forest Town‚ where she is "sexually appropriated" by her father’s former best friend‚ comrade-malume Jacob Zuma.

Medupe recently started rehearsals for the play‚ which runs at the State Theatre from July 25 ‪to August 12‚ and told TshisaLIVE that it has been an emotional and challenging journey.

"The hardest part has been to try get into a space where I convince people that I (as Jacob Zuma) did not assault Khwezi but that it was consensual. As JT Medupe‚ I am against women abuse so this was challenging and very emotional. It has taken a toll on me but I take it a day at a time."

Tumi Morake speaks out about her rape ordeal

Medupe said he took the role to not only challenge himself as an actor but to also tell the story of Khwezi‚ as written by Redi.

So how does he prepare to step into the shoes of the former president?

"I use his testimony. I use his side of the story. I studied a lot of his speeches and his mannerisms. I tried to mimic them and also tried to stick as close as possible to the narrative in Redi's book."

Medupe said he was aware that Zuma has a lot of supporters but he was trying to stay away from politics.

"I am trying not to be vocal about politics or my affiliations. I have my views and opinions but I tread carefully when it comes to sharing those."