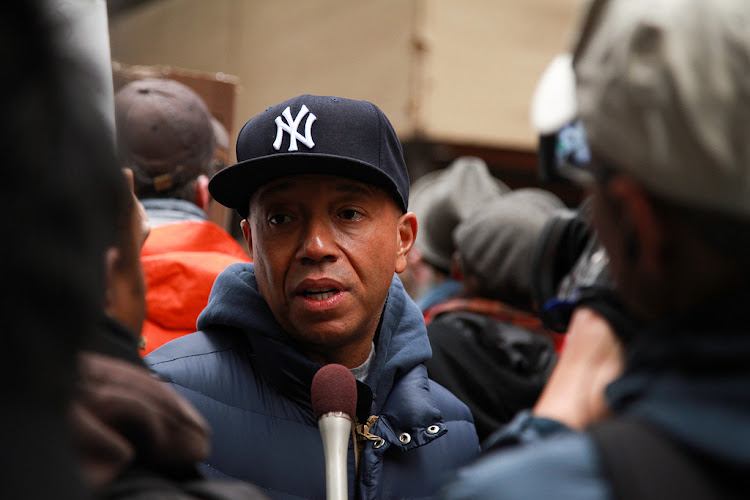 In 1992, the movie Candyman was released and sent an enduring shiver up pop culture’s spine. The idea was that sceptical youths would whisper the name “Candyman” one too many times, and poof!, a knife-wielding maniac would appear to splatter the walls with gore.

Twenty-six years later and there is a new Candyman lurking in the streets; a phrase guaranteed to give all the penis-bearers the heebie-jeebies if you say it just right: #MeToo.

If you have been too busy burying your head in the sand over the past few years, the Me Too movement is a campaign started in 2006 by social activist Tarana Burke, which caught fire on social media last year after a number of Hollywood actresses began using the phrase to highlight sexual abuse and misconduct. Since then it has gone on to expose the likes of Morgan Freeman, Harvey Weinstein, Ben Affleck, Kevin Spacey, Russell Simmons, and countless others for a range of predatory behaviours, from sexual misconduct to rape.

The Me Too movement has rattled many men’s cages. Flies on the wall of boys’ night braais report men airing long lists of grievances and a fear of being “Me Too’d” that borders on paranoia. There is a pretty easy explanation for this reaction.

We need to slay the dragon of shaming women

Men who grew up in or before the ’90s were living in very different climate to the one that now exists. Back then, any number of behaviours that today would be seen as abhorrent were considered, at least in their eyes, as par for the course.

As a result, a hefty swathe of the population has all manner of skeletons threatening to fall out of closets. What compounds this fear is a reluctance by men to see their actions as wrong in the first place. At the time, those acts were viewed as a stripe on the epaulette, to be worn with masculine pride, and thus sewn into the fabric of one’s ego. To now be told that those honours are not only no longer valid, but downright dishonourable, is something that violently challenges the already fragile male ego.

The gentlemen doth protest too much, methinks. At some point, all these fears about false accusations and calls for the courts, rather than the court of public opinion, to have the final say begin to sound like US President Donald Trump yelling about witch hunts. Much like a criminal grasping at every straw within arm’s reach as the law closes in, these chaps are simply scared of their own guilt — and this is a good thing. Fear has long been used to modify behaviour. When your mother beat you for playing with the ball in the house, fear was the catalyst for you not doing it again. If a fear of being dragged across social media, and potentially to prison, as a sex terrorist induces you respect the concept of consent, then fear deserves a high five. More importantly, Me Too is a teaching moment, and lessons are being learnt, albeit slowly. One doesn’t even have to go back 10 years to find a time when the extent of an all-male conversation about consent was essentially “say no to roofies”.

The wheel has clicked forward a notch and now it's the turn of Generation Z to confound parents and inspire marketers.
S Mag
4 years ago

Now, as problematic as these interactions may be, men are actually discussing and engaging with the idea of consent. They don’t even always need Morgan Freeman or Russell Simmons to start the conversation. The conversations also don’t just end at consent. More flies on an increasing number of walls are reporting discussions about a range of issues relating to patriarchy and our complicity in it. Like children with a puzzle, we’re clumsily muddling through a whole lot of pieces trying to see if we can create a big picture.

Adults watching those children may see that picture already and think this puzzle is ridiculously easy, but that’s because they’re smarter than the children doing the puzzle. This is not a get-out-of-jail-free card. Men have had enough of those to last a few generations, and in many cases, a child-like puzzlement puts someone else’s wellbeing in critical danger. Instead, it is more of a description of facts on the ground. Things may be changing, but until they do women have very little reason to have any kind of faith in the male species. That is why Me Too is so vital for men. It is a visceral and vivid depiction of the fact that not only will certain behaviour no longer be tolerated, but also that power will no longer shield you.

What has gone around is coming back around, and I for one can’t see how that is anything less than a great thing.

This article first appeared in print in the Sowetan S Mag June 2018 edition.

Imagine a beauty pageant that does not want to judge on looks?
S Mag
4 years ago
Next Article