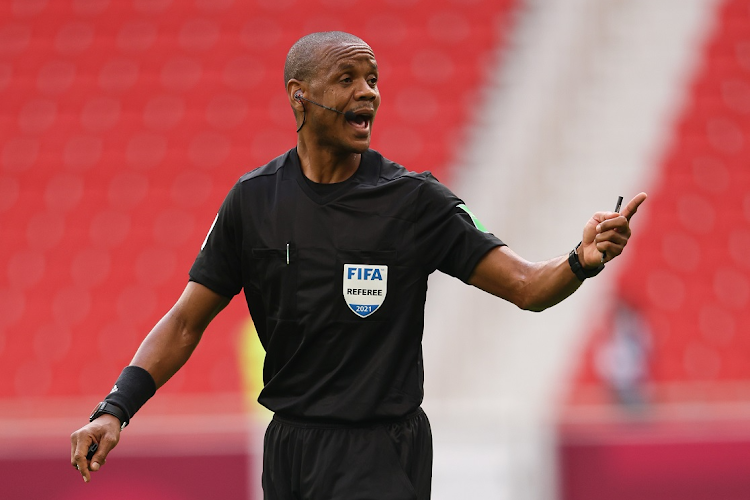 The 2021 Africa Cup of Nations organising committee has dismissed Tunisia’s protest over the disastrous performance of Zambian referee Janny Sikazwe in their defeat to Mali.

The Confederation of African Football (Caf) said: “The organising committee of the TotalEnergies Africa Cup of Nations Cameroon 2021 met [on Thursday] to deliberate on the match between Tunisia and Mali played on January 12.

“After examining the protest of Tunisia and all the match officials' report, the organising committee decided the following: to dismiss the protest lodged by the Tunisian team; to homologate the match result as 1-0 in favour of Mali.”

Sikazwe, who took charge of the 2017 Cup of Nations final, initially blew for the final whistle on 85 minutes as he got his timekeeping wrong. But after playing on he repeated the error when he blew for full time, again before the clock had ticked over to 90 minutes.

Tunisia were furious and officials stormed onto the pitch in protest, but the man of the match trophy was handed out and the post-match news conferences in full swing before Caf officials decided four additional minutes should be played.

Mali came back out onto the pitch 40 minutes after the controversy began, but Tunisia refused to play on and Sikazwe ended the game for a third time.

The match was also a tale of two penalties as Mali forward Ibrahima Kone converted his attempt, but Tunisia's Wahbi Khazri could not follow suit as his effort was saved by goalkeeper Ibrahima Mounkoro 13 minutes from time.

Sikazwe sent off Mali striker El Bilal Toure when he was fractionally late making a challenge in what looked a harsh decision.

The Africa Cup of Nations descended into farce on Wednesday as Mali beat Tunisia 1-0 in a match prematurely halted by the referee, who later tried to ...
Sport
5 days ago

CAF should bar ref who brought shame to Afcon

For an organisation that frequently comes under attack, sometimes unfairly, the Confederation of African Football (CAF) has a worrying habit of ...
Sport
5 days ago
Next Article