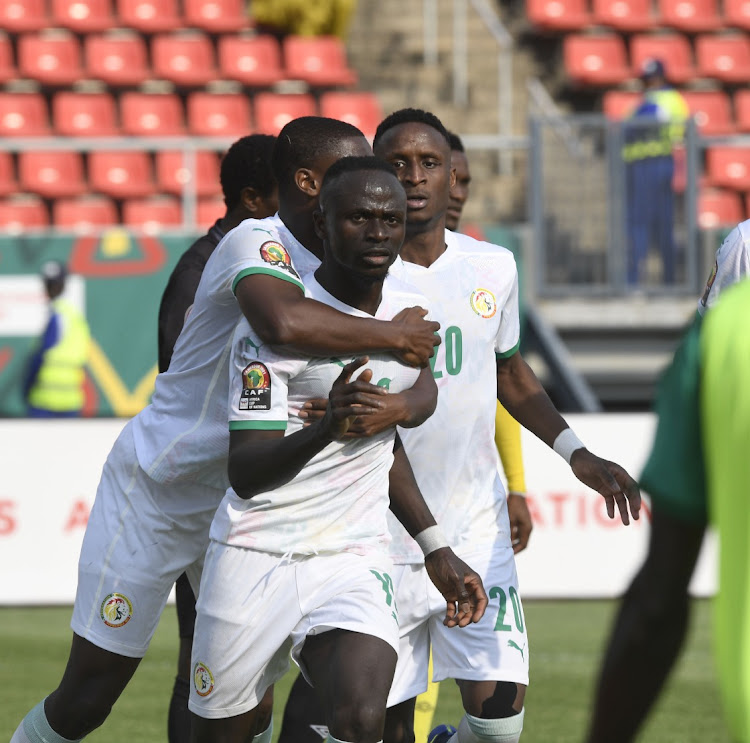 A 97th minute penalty, converted by Liverpool ace Sadio Mane, was all a star-studded Senegal side needed to beat Zimbabwe in their first game of the ongoing Africa Cup of Nations’ Group B at Kouekong Stadium in Cameroon yesterday.

Just when the game was certainly destined for a goalless draw, Zimbabwe midfielder Kelvin Madzongue handled the ball inside the box while diving in to block a shot with just seconds of added to go. Guatemalan referee Mario Escobar didn’t hesitate to award Senegal a penalty. Mane converted it to give his nation a 1-0 win.

Both Zimbabwe and Senegal have one common feature in their sides, that’s being mentored by local coaches who once represented their countries as players in Norman Mapeza and Aliou Cisse respectively.

The Warriors were satisfied to seat back and absorb Senegal’s pressure for the better part of the initial stanza, relying on counter-attacks to hurt the west Africans.

As much as they were dominated in terms of ball retention, Zimbabwe were compact at the back with US-based former Kaizer Chiefs man Teenage Hadebe and his central defensive partner Takwara combining brilliantly to keep the likes of Mane and Keita Balde, who plays for Italian elite league side Cagliari, at bay.

Mane and Paris Saint-Germain’s Idrissa Gueye squandered what were the Lions of Taranga’s best opportunities of the match. Zimbabwe keeper Petros Mhari, who’s on the books of local club FC Platinum, was the reason Mane and Gueye didn’t score any of the chances they got, pulling out solid stops to deny these superstars.

Zimbabwe didn’t get clear-cut chances, managing only half chance with skipper Knowledge Musona and Wadi the main recipients of those. Musona, who looked rather rusty, would make way for Never Tigere in the 88th minute. Tigere is playing his football in Tanzania with Azam.

Morocco's Sofiane Boufal seized on a loose ball to score seven minutes from time and secure a 1-0 win over Ghana in their opening Group C match at ...
Sport
6 days ago

Guinea left-back Issiaga Sylla scored a first-half goal to steer his side to a fortunate 1-0 victory over depleted Malawi in an entertaining Africa ...
Sport
6 days ago