Mayor vows to ensure Maritzburg United are not sold 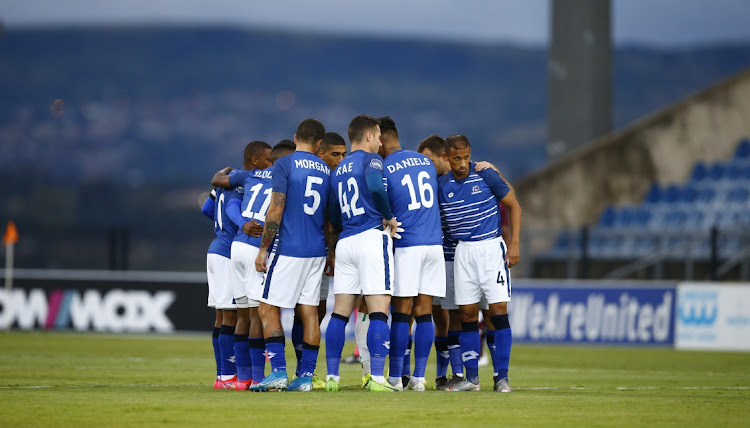 While Maritzburg United chair Farook Kadodia is still weighing up whether to sell the club, the Msunduzi municipality in Pietermaritzburg promised to help by getting local businesses to fund them.

Kadodia has revealed that he may have to sell the Premier Soccer League club due to the financial toll of the pandemic.

The Team of Choice didn’t get funding from the municipality last season, after it was placed under administration.

Msunduzi mayor Mzi Thebolla said they would try their best to make sure the club is not lost to the city.

“We will do all we can to salvage them. But salvaging does not mean directly funding them, but assisting to get sponsors where possible.

“Yes, we have funded them for quite some time, but the reality is that we are also bleak. This city is currently under administration due to various challenges. A call that we will be making is to local businesses in the city to come on board and assist them. Every hotel is fully booked when big teams are here, which benefits us.”

The club received R60m from Msunduzi over the past six years. However, it is believed that Kadodia wants the municipality to panic by saying he is selling the club.

“They have presented to us their financial strength. They were looking up to us to provide a shortfall which, unfortunately as it stands, we are unable to meet but we are also looking at the best possible ways of helping them.”

Maritzburg United chairman Farook Kadodia has stressed the club is not “up for sale”‚ clarifying that if the club is unable to secure additional ...
Sport
3 months ago

Maritzburg United captain Thabiso Kutumela is not for sale, according to club chairman Farook Kadodia.
Sport
3 months ago
Next Article