Safa gets tough in letter to Caf: SA clubs ‘will not play at neutral venues’ 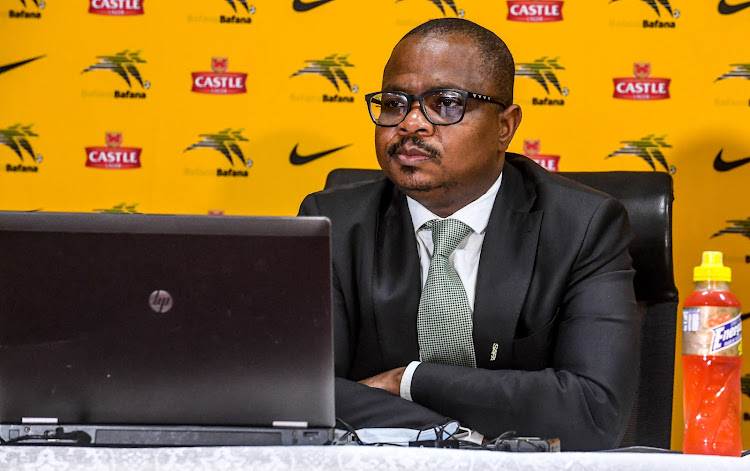 The SA Football Association (Safa) has sent a strongly-worded letter to the Confederation of African Football (Caf) laying out its position on travel by South African national teams and clubs as regards the Covid-19 situation.

Safa spelled out to Africa’s ruling body that SA teams “will not use neutral venues‚ as there [are] no substantial health reasons to do so”‚ and said that it had “scoffed at as being opportunistic” clubs’ and countries’ efforts to move games from South Africa.

The correspondence follows Morocco’s authorities denying Kaizer Chiefs visas for their Caf Champions League Group C away game against Wydad Casablanca that had been scheduled for this past Saturday.

Mamelodi Sundowns had to cancel their trip for their Group B game against CR Belouizdad on Thursday‚ as the club was leaving for OR International airport‚ after the Algerian authorities initially granted visas. Sundowns were told on Thursday the situation had changed due to “further medical restrictions”.

Safa‚ in a statement released in Friday‚ said it had laid out its position to Caf as:

The statement continued: “The letter to CAF follows refusal of entry to Morocco of Kaizer Chiefs Football Club to play their CAF Champions League match by Moroccan authorities. Other clubs and countries have subsequently asked CAF to move their games from South Africa which the Association has scoffed at as being opportunistic.

“[The] South African U17 Men’s squad are scheduled to travel to Morocco to participate in the u17 AFCON tournament while the CAF Congress is due to take place on 12 March also in Morocco.”

Chiefs’ game against Wydad has been officially rescheduled to Sunday‚ February 28 in Cairo‚ Egypt. Caf’s organising committee for inter-club competitions is to decide the fate of Sundowns’ game against Belouizdad.