Moroccans say match is set for Cairo on Friday 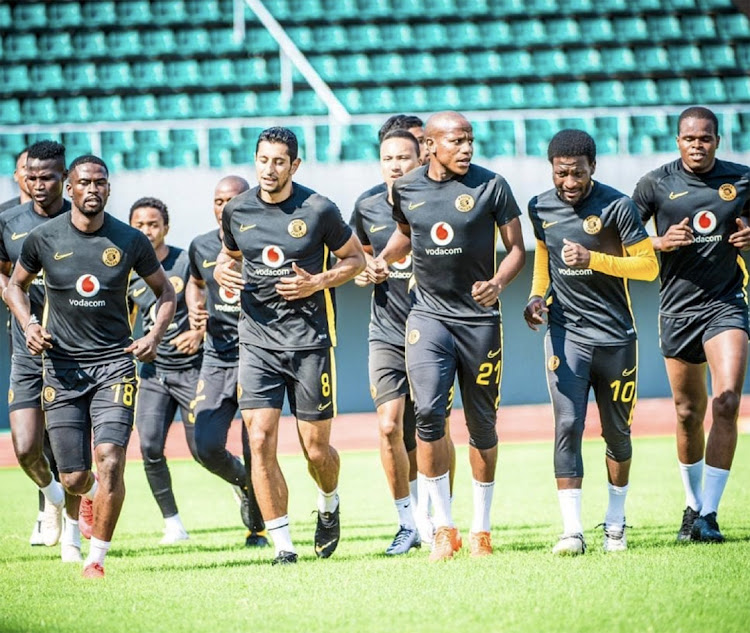 Kaizer Chiefs were in limbo by late yesterday regarding the status of their postponed CAF Champions League group phase opener against Wydad Casablanca.

The match had originally been set for Saturday but as Amakhosi could not secure visas to Morocco, CAF intervened and said the match should take place this week.

Reports suggested that Wydad had opted to stage the match in Cairo, Egypt, this Friday but Amakhosi had by late yesterday not received any correspondence from the continental body or the SA Football Association.

As a result, instead of planning the trip to Cairo, Chiefs were readying for tomorrow's DStv Premiership game against AmaZulu at FNB Stadium (3pm) as it had not been postponed.

The lack of clarity regarding the Wydad game could cause chaos to the PSL programme as Chiefs are also scheduled to face SuperSport United at FNB Stadium on Saturday. Should they be in Cairo by Friday, that match will have to be postponed too, adding to a fixture backlog brought about by Wydad's late cancellation of the CAF fixture last week.

Wydad remained adamant yesterday that the postponed match will now be played in Cairo, but CAF were yet to confirm the dates and kickoff times.

“We want to let our generous friendly fans to know that it has been decided to hold the match between Wydad and SA side Kaizer Chiefs at Al-Salam Stadium in Cairo,” read a statement on Wydad's Facebook page.

“The Wydad Sports administration extends its heartfelt thanks to Faouzi Lakjaa, president of the Royal Moroccan Football Federation, who spared no effort to find a neutral stadium that could host the match, even though the [CAF] gave the club only 24 hours to determine a new venue for the match.”

But Chiefs have yet to receive official communication in this regard, and they could again be left scrambling to secure accommodation and visas to North Africa this week, while also requesting the PSL to consider their plight regarding this week's matches against Usuthu and SuperSport.

Amakhosi's football manager Bobby Motaung could not be reached for comment as he was in a meeting, while spokesperson Vina Maphosa said they had not received any confirmation from CAF yesterday.

On Sunday, CAF advised Chiefs to send documents to claim the incurred costs amounting to around R1m for the cancelled trip to Morocco. It is unclear who would bear the costs of travelling to Cairo for the proposed match on Friday.

Meanwhile, Mamelodi Sundowns have also had their league match against Maritzburg United, scheduled for this weekend, postponed as they will be travelling to Algeria's CR Belouizdad to face them in a Champions League match.

But Sundowns first have to face Baroka in a league match tomorrow.

Kaizer Chiefs will seemingly be able to recoup some of the costs they incurred ahead of their called off Caf Champions League match against Morocco's ...
Sport
1 year ago

Kaizer Chiefs denied visas: Moroccans ask Caf to either move match to another country or postpone it

The Royal Moroccan Football Association (RMFF) has asked the Confederation of African Football to either postpone or move Saturday's Champions ...
Sport
1 year ago
Next Article