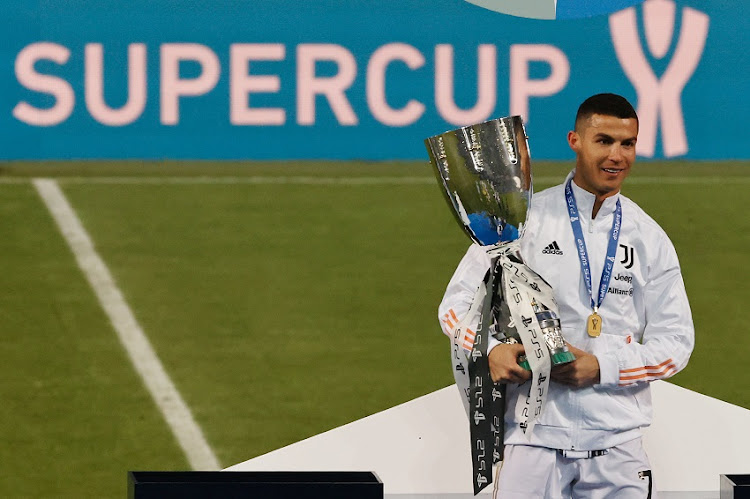 Juventus' wait to reclaim the Champions League trophy has been long and painful.

This year marks the 25th anniversary of their last triumph in the competition in 1996.

In the years since, the Turin club has lost five finals, most recently when Cristiano Ronaldo scored twice in a 4-1 win for Real Madrid in 2017.

A year on from that night in Cardiff, Juventus made a huge statement to the world that they wouldn’t settle for second place again: they signed Ronaldo.

When the Portuguese landed in Turin in the summer of 2018, the club had won seven consecutive Serie A titles and four Coppa Italias in a row.

Juve had proven that they didn’t need a superstar on staggeringly high wages to dominate domestically, but there was hope that he could take them to the next level in Europe, and for good reason.

Ronaldo has won the Champions League five times and is the competition's all-time top scorer with 134 goals.

THE WAIT GOES ON

Two and a half years later, Juventus are still waiting for their transformation into a Champions League superpower.

In Ronaldo's first season, Massimiliano Allegri's side were knocked out in the quarter-finals by Ajax Amsterdam.

The coach departed, and his successor Maurizio Sarri could only guide them to a last 16 elimination to Olympique Lyonnais, a result which resulted in him being sacked the next day.

Now Andrea Pirlo hopes to make it third time lucky, with the rookie coach set to oversee his first European knockout game in Ronaldo's home country of Portugal when they face Porto on Wednesday.

Juve's recent struggles in the knockout stages haven't been for a lack of effort from their 36-year-old great.

Ronaldo has scored all seven of the club's goals in the knockout stages since he arrived in Italy: a hat-trick against Atletico Madrid and two against Ajax in 2018-19, and two against Lyon in 2019-20.

Ronaldo is also the record holder for goals in the Champions League knockout stages, with 67 strikes in 81 games – 20 more than second-placed Lionel Messi of Barcelona.

Age appears to be no concern for the forward, who is enjoying another prolific season for Juventus with 23 goals in 26 appearances in all competitions.

But with his contract due to expire at the end of next season, time is of the essence in Juventus' efforts to harness the power of the competition's most prolific player.