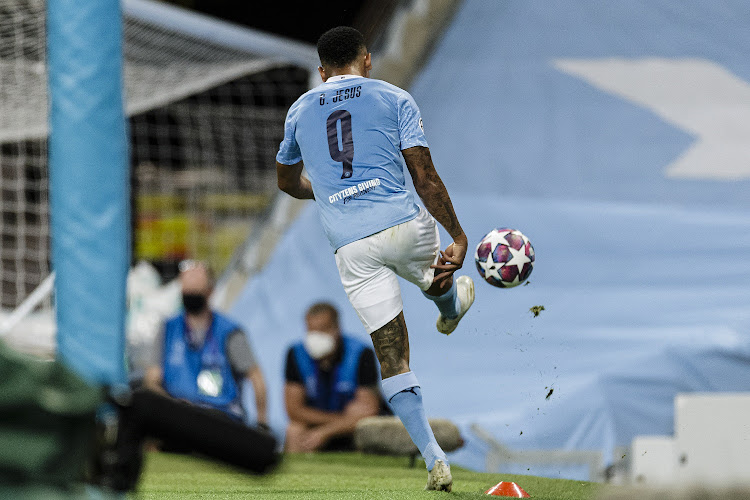 Manchester — Pep Guardiola’s Manchester City delivered a statement performance to move past Real Madrid and into the quarterfinals of the Champions League on Friday, putting aside questions about their mettle in Europe’s top competition.

Under Guardiola, City have fallen short in the knockout stage, allowing games to run away from them in losses to Tottenham, Liverpool and Monaco in the past three seasons.

But in both the 2-1 win at the Bernabeu in February and in this victory by the same scoreline at an empty Etihad, City showed a maturity and control that suggests they may be ready for a real challenge this season.

Olympique Lyonnais are next up on August 15 in Lisbon and on this form City will start as favourites to reach the competition’s semifinals for only the second time.

While City showed the kind of focus and discipline that had helped Real to three Champions League titles under Zinedine Zidane, the Spaniards were undone with the sort of sloppy defending that has cost Guardiola’s men in the past.

Twice Raphael Varane gave the ball away inside his box to gift City goals — the first created by Gabriel Jesus for Raheem Sterling and the second finished by the Brazilian.

“This competition can punish you, we know from our experience but Gabriel [Jesus] made his contribution, he’s the best guy for these situations,” said Guardiola.

“He’s the man of the match for these two games, he was decisive for us. He helped us when we suffered in the bad moments.”

But Guardiola deserves credit himself for the way he set his team up to press Real’s fragile backline with the surprise decision to feature Phil Foden as part of his front three.

“The plan was to be on the front foot, show aggression and be right on them and we did that and with our pressing we got the two goals,” said Sterling.

City fans may believe this could be their year but Guardiola knows there is so much quality and so many surprises awaiting in the ‘Final Eight’ knockout tournament in Lisbon.

“It’s an important first step, to beat Real Madrid is incredible, but we have to go to Portugal. Eat well, be together, laugh and work a lot and arrive in the best moment to play Lyon and try to get to the semis for only the second time. We have to be calm”.

Bidvest Wits mentor Gavin Hunt has urged his troops who have already secured deals elsewhere for next season to help him and fellow players who are ...
Sport
1 year ago

Mosimane on Downs' readiness to face Wits: 'You’ve got to understand how strange football is in Covid-19'