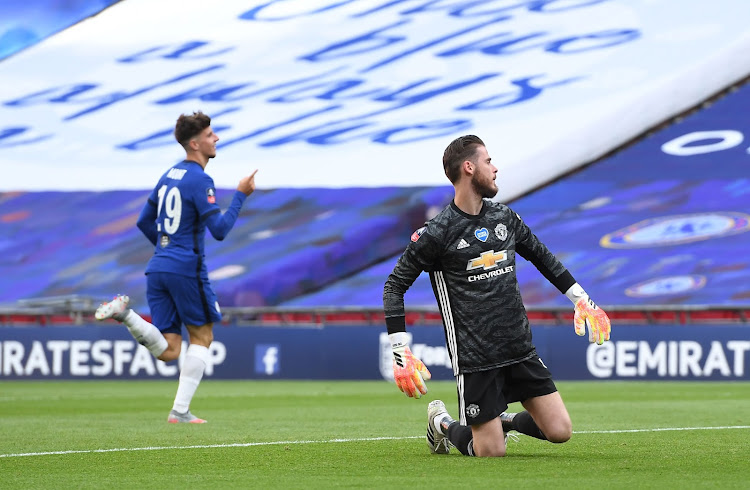 De Gea, 29, was at fault for Olivier Giroud's opener late in the first half and then allowed Mason Mount's shot to squirm through him and into the net after the restart.

A string of errors from De Gea have prompted calls for him to be replaced as first choice by Henderson, who is drawing praise for his showings on loan at Sheffield United.

"If the goalkeeper makes one mistake, or possibly two, you think you should stick with him," former Newcastle United striker Shearer told the BBC.

"But it keeps happening. I think you only bring Dean Henderson back to Manchester United as the number one, or you keep him where he is to keep gaining experience.

"I think that time has come."

"He's unrecognisable from the goalkeeper that won (club) player of the year four years out of five years.

"If I was Solskjaer, then I would be worried because of his performance levels. They've dipped and his inconsistency is costing United games.

"I wouldn't leave him out yet. His credentials are still up there with the best in the world. He's just lost all his confidence."