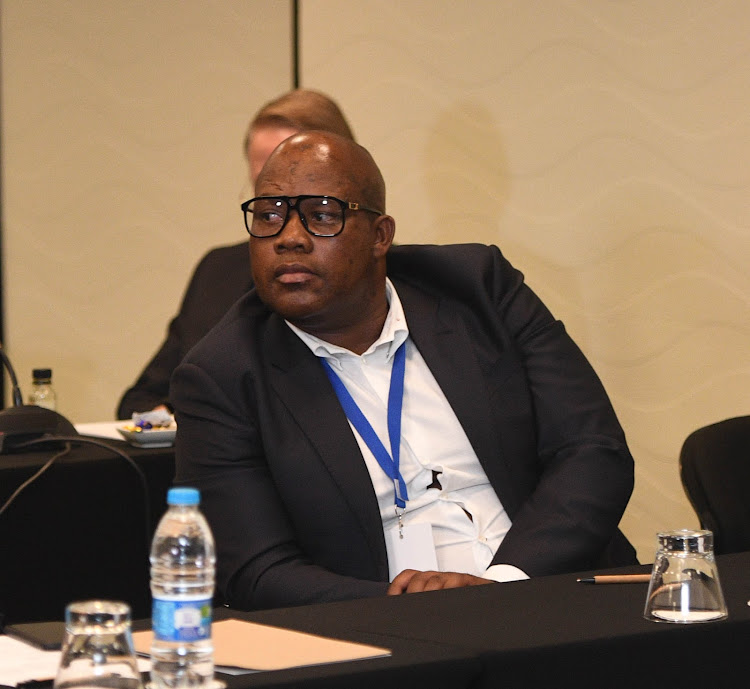 A rare picture of Bloemfontein Celtic owner-chairman Max Tshabalala attending the PSL board of governors press conference on March 18 2020 in Johannesburg. Tshabalala insists the club is not sold yet.
Image: Sydney Mahlangu/BackpagePix

Bloemfontein Celtic have denied any deal being reached for the sale of the club.

The Free State club on Wednesday issued a denial in response to several media reports quoting TS Galaxy owner Tim Sukazi as saying he has concluded a “deal in principle” for the purchase of Celtic’s Premier Soccer League (PSL) franchise.

Celtic said in a statement that the reports were “fake news”‚ and had caused panic among the club’s players and staff‚ and endangered a sponsorship deal the team has been trying to conclude.

The statement‚ posted on Celtic’s official Twitter page‚ quoted Celtic owner Max Tshabalala as saying: “There are no offers to sell the club and the club is not sold.”

Celtic’s statement read: “There currently are rumours that the club has been sold and that has caused panic to our players‚ staff‚ supporters and sponsors. 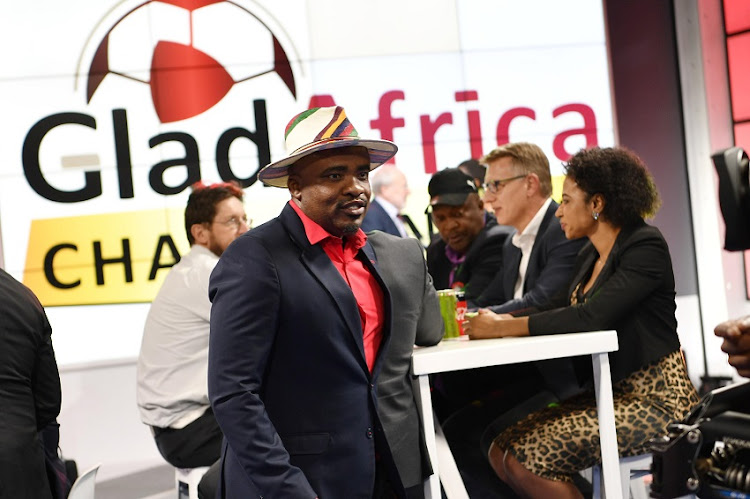 “All the news and articles about the club being for sale are fake news. We urge people not to believe anything they see nor hear from the media concerning the sale of the club.

“We accept that there had been enquiries concerning the sale of the club from different stakeholders but nothing concrete was achieved.”

This is in direct contradiction to what Sukazi told TimesLIVE on Wednesday morning.

Sukazi‚ owner of GladAfrica Championship team Galaxy‚ said a deal had been concluded in principle but cautioned that such an agreement also has some important steps remaining to be concluded.

“We still have some margins because we have not made the financial close on the deal – we need to reach that‚” Sukazi had said.

“On May 31 we need to close on the financial aspect of the transaction. That will be us delivering guarantees and so on.

“We need to get past that‚ and thereafter go and apply for approval at the PSL. And then‚ ja‚ if the executive committee of the PSL approves the deal then we are good to go.

“So it’s the two critical parts – the financial close and PSL approval.”

Tshabalala‚ whose financial challenges and willingness to have Celtic on the market have been well documented‚ had previously been close to a deal to sell the club in September 2018.

That deal fell through‚ and potential buyers Sinki Leshabane and Dr Moeketsi Mosola indicated at the time that Tshabalala’s SA Revenue Services (Sars) tax debt of R43m had been a stumbling block.

Celtic chief executive Khumbulani Konco and Tshabalala’s lawyer and cousin Mandla Tshabalala could not be reached for comment or to clear up the contradictory statements made in Wednesday's reports.