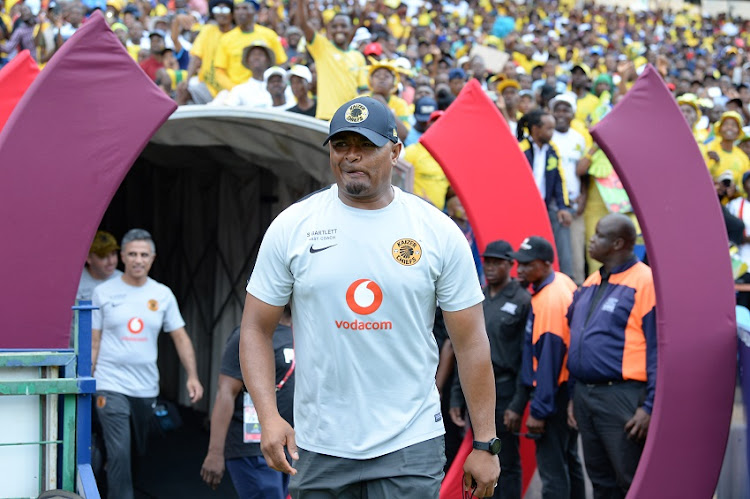 Bartlett‚ who served as an assistant coach and subsequently became head coach at Golden Arrows from 2012 to 2016‚ came across Mngwengwe in the 2013/14 season where the Durban side was relegated from the top-flight.

Arrows bounced straight back from the National First Division‚ with Bartlett saying Mngwengwe played a crucial in the quick return from the lower tier.

“When we crossed paths when I was still the assistant coach at Golden Arrows in 2013‚ I could see he was on a mission and wanted to make a success of his football career‚” Bartlett said.

“When I became head coach in 2014‚ he became an integral part of the team in terms of getting the club back into the PSL. Out of 30 games‚ he played 25 and we never lost a game when he played. That’s the type of character he was.”

Bartlett said Mngwengwe‚ who stayed with the club when they came back to the Premier Soccer League in the 2015/16 season‚ was a dedicated footballer who was always committed to the team’s cause.

“He was a leader and always willing to assist and help his team mates. He wanted everybody to be on the same mission as him from a success perspective. He never wanted to miss a game‚” Bartlett said.

Mngwengwe has been remembered as a tough as nails and uncompromising defender who played more than 100 matches for the club.

“We remember Nkanyiso most for his dependability. When Golden Arrows was relegated from the PSL to play in the National First Division (NFD) in 2014‚ Nkanyiso stayed put.

"He was part of the core that returned Arrows back to the PSL after only one season in the NFD‚” Khoza said.