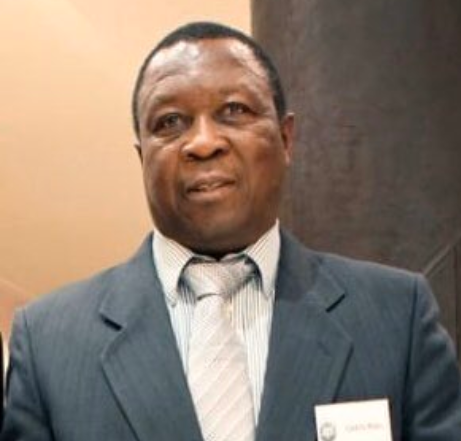 AmaZulu announced the news of Xulu’s death on Monday with football fans around the country remembering him as a soft-spoken man who is regarded as one of the best players this country had produced.

The Sugar Ray Xulu Stadium in Clermont is named after him and he also played for the South African Black Eleven in the seventies.

The KwaZulu Natal provincial government led the tributes with a condolences message.

“It is with deep sadness that we announce the passing of Sugar Ray Xulu‚ an AmaZulu legend‚" said the message.

"On behalf of KwaZulu Natal government‚ Premier Sihle Zikalala and the people of KwaZulu Natal‚ our condolences go out to his friends and family during this tragic time. Rest in Peace legend.”

“We are saddened to learn of the passing of the legendary Cedric “Sugar Ray” Xulu‚ a recipient of the Chairman's award at the 2019 PSL Awards. Condolences to his family‚ friends and the football fraternity at large‚ may his soul rest in Peace‚” said the Premier Soccer League.

Premiership side Golden Arrows also joined in sending their condolences to the fallen legend.

“The Abafana Bes'thende family are very saddened to hear the passing of soccer legend Cedric “Sugar Ray” Xulu. Our condolences go out to his family and friends. May time heal the sadness that you feel with the loss.”

In making the announcement‚ AmaZulu said: “It is with deep sadness that we announce the passing of Sugar Ray Xulu‚ an AmaZulu legend. Our condolences go out to all his friends and family during this tragic time. Rest in Peace legend.”