‘PSL clubs can afford to pay for coronavirus testing’ 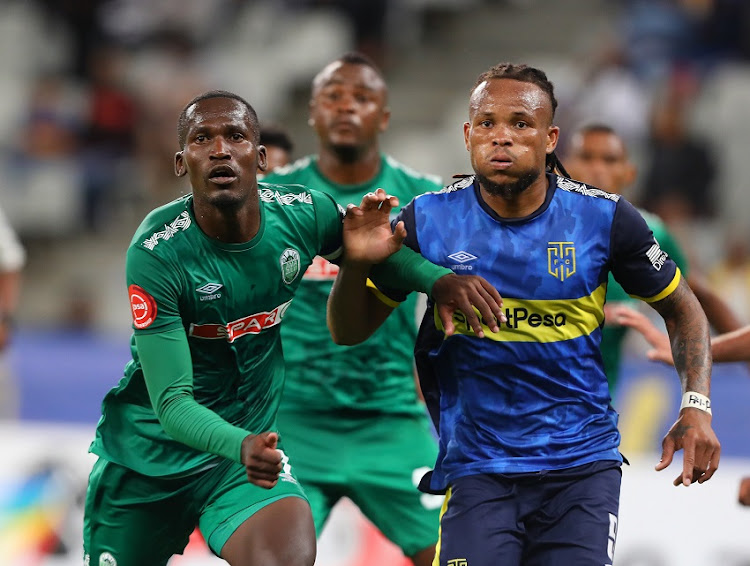 Premier Soccer League (PSL) clubs can afford to pay for testing for coronavirus and would prefer that expense than a disastrous cancellation of the 2019-20 season‚ AmaZulu general manager Lunga Sokhela has indicated.

Various scenarios have been mooted as the clock ticks on the chances of a continuation of the 2019-20 Absa Premiership and GladAfrica Championship seasons due to the national lockdown in response to Covid-19.

All of them would involve testing and quarantining players to ensure they can partake in a contact sport in closed-doors football. Sokhela indicated clubs could foot the bill for the testing.

“I think we would work very closely with the department of health as football. We’ll also have to check and see if it’s covered by the medical cover we have.

“I think at the end of the day what’s important is that we do whatever it takes to protect everybody involved.”

Sokhela said the PSL have not discussed a cut-off date when the Premiership will be declared cancelled‚ and said clubs would be prepared to play until October‚ meaning a compressed 2020-21 season‚ to complete 2019-20.

“There was no cut-off date discussed. I think the rules allow for the season to be extended in circumstances like this‚” Sokhela said.

“And I think clubs have taken a stand that even if we finish in September/October‚ then that must be the case. We have to finish the season.

“You’ll remember in 2010 the season finished in February [ahead of the hsting of the World Cup]‚ so it is possible to play a compressed season.

“I don’t think it’s in anybody’s interest to declare the season null and void. Because it leaves a lot of things not concluded – from a sponsorship point of view‚ we’ve got contractual obligations both as a club and the league to the sponsors and the broadcasters. So it would really muddy the waters.

“And also if you look at the question of fans‚ whether you’re looking at the top of the league‚ at the bottom‚ or the GladAfrica Championship [First Division]‚ promotion and relegation. It won’t be a fair process.”

Sokhela said of the government and health authorities cleared football for closed-doors matches‚ players indicating they would not play because they were uncomfortable doing so would risk being in breach of contract.

“I think if the health department approves us playing then they will do that after doing their own investigations. I don’t think they will allow us to play if they don’t think it’s safe to.

“So you can’t as a player then come and say you don’t want to comply with your contracts.”

AmaZulu were in 15th place when the Premiership was suspended on March 16.