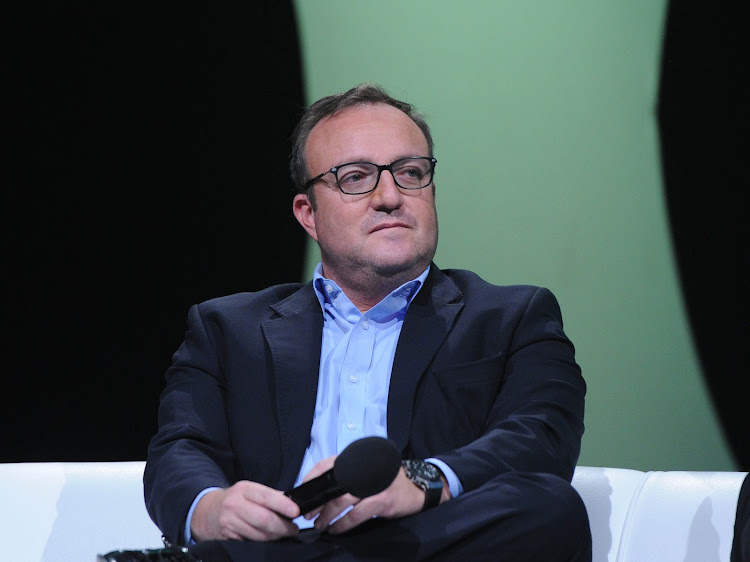 Respected player intermediary Glyn Binkin says the uncertainty around the coronavirus pandemic will inevitably make club bosses more cautious when negotiating transfers and extension of contracts in the coming months.

Binkin says that for the moment it is mostly business as usual but the longer the pandemic goes on‚ the greater the uncertainty‚ and that could see a change of tack from some teams as the financial reality sinks in.

“It is challenging because we are not sure what the situation will be‚ especially when it comes to finishing this season and the repercussions of that‚” Binkin tells TimesLIVE.

“Today we had the Belgian league cancel their season‚ and when you see leagues around the world start to do that‚ you know it cannot be business as usual.

“There have been some negotiations around players that are coming out of contracts‚ but we must also understand that at the moment people have got other priorities in their lives‚ they have families‚ friends and communities that they look after‚ so football can take second place.”

Binkin knows that the uncertainty around the local game will have a greater adverse effect the longer it goes on‚ but with the situation out of anybody’s control until lockdowns are lifted at the appropriate time‚ it makes trying to plan for next season difficult.

“The whole landscape might change as clubs become challenged with finances. Perhaps it means they will rely on smaller squads‚ or promote youth players instead of getting new players in.

“While we don’t know what the next three or six months will look like‚ it is hard to say and hard to plan for.”

Binkin has also backed the Fifa plan to extend player contracts beyond June 30 if the season is not completed‚ pinning them instead to the end of the campaign‚ wherever that may be.

“The most natural thing is to extend the contracts for as long as the season runs.

"It would be unprecedented for a player to move clubs when there are eight or nine games left in the season.

“That would be difficult for the players‚ the coaches and the clubs‚ because the planning you do for the season is based on the players you know you have available.

“I think the Fifa plan is the correct one and the only sensible solution.”