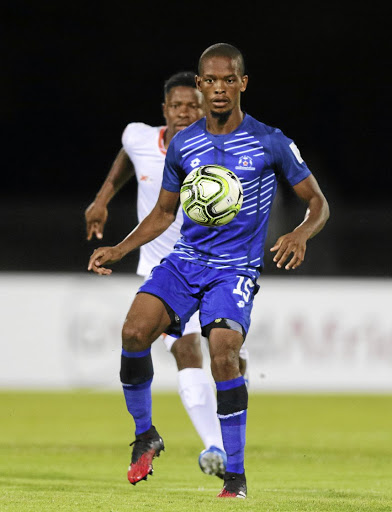 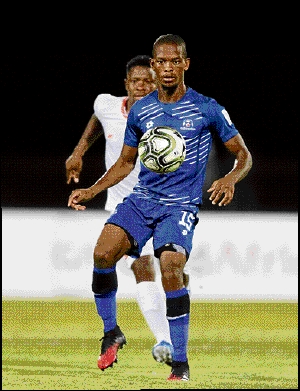 Bidvest Wits are likely to lose Phumlani Ntshangase to Maritzburg United, where he is currently on loan, when his contract expires on June 30.

Wits seem to have shot themselves in the foot by not effecting an option to renew clause in Ntshangase's contract when they sent him on loan in the last year of his deal with them.

Ntshangase has now been offered a deal by Maritzburg United.

The Team of Choice have clearly been impressed with what they have seen from Ntshangase this season and have taken advantage of his parent club's failure to act.

The 25-year-old's manager, Sizwe Ntshangase, confirmed to Sowetan that the Pietermaritzburg-based side have shown interest in making his loan permanent.

Resurgent SuperSport United's credentials as premiership title dark horses will come under scrutiny when they welcome Maritzburg United at Lucas ...
Sport
4 months ago

Sundowns remain the only unbeaten side as they scrape past Maritzburg

Champions Mamelodi Sundowns returned to winning ways after the disappointment of a cup exit in midweek as they edged Maritzburg United 2-1 at Lucas ...
Sport
8 months ago

"Maritzburg gave us a proposal and we did respond to them, so everything has been put on hold since this pandemic which is affecting the whole country," his manager said yesterday.

"As it stands, there is nothing that I can confirm until everything returns to normal. What I can confirm, though, is that Maritzburg are interested in keeping him but we will deal with this after this coronavirus."

Last season, the KwaZulu-Natal-born player was loaned to SuperSport United but things didn't go as well as he had hoped.

He returned to the Clever Boys and he was then loaned to Maritzburg at the beginning of the season.

He seems to be reviving his career, having played 13 matches in all competitions for Eric Tinkler's charges and has been outstanding in the middle of the park.

"What's important for him is to play regularly. If the opportunity comes for him at Maritzburg then I don't think it can be a problem of him not wanting to stay there," Ntshangase said.

"If things go well with Maritzburg in our negotiations then he will remain there.

"He is free to sign a pre-contract with anyone but we can't go around and say do this, we have to respect Maritzburg and Wits."