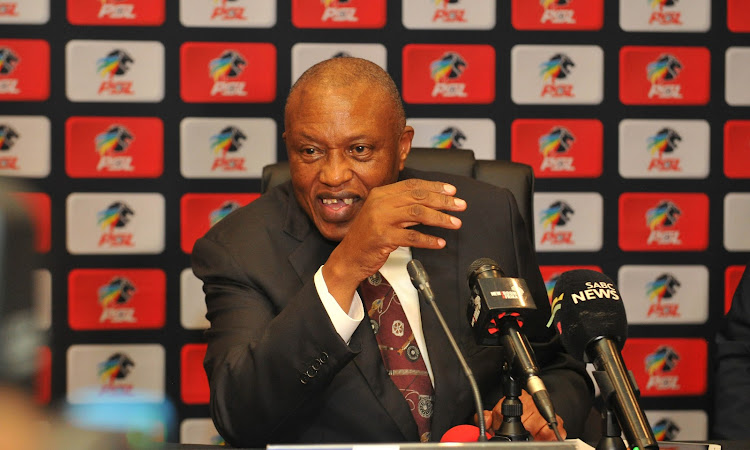 The Premier Soccer League (PSL) has entered into a memorandum of understanding with the South African Police Service (SAPS) to stand against crime and particularly gender-based violence (GBV).

The PSL entered a partnership with the SAPS in 2018.

PSL chairman Irvin Khoza announced the MOU at the PSL offices in Parktown‚ Johannesburg on Thursday.

“Central to us in this is a realisation that there is one thing the police don’t have with all their crime intelligence graduates monitoring criminals and movement of people‚ which is what people do at night when women and men‚ boyfriends and girlfriend are interacting‚ where issues such as gender-based violence can arise‚” Khoza said.

Khoza said the PSL as a football stage watched by millions on TV and in football stadiums can be a platform that stands against GBV.

Khoza added that the PSL’s relationship with the SAPS can help the league root out potential instances of child abuse in youth football programmes.