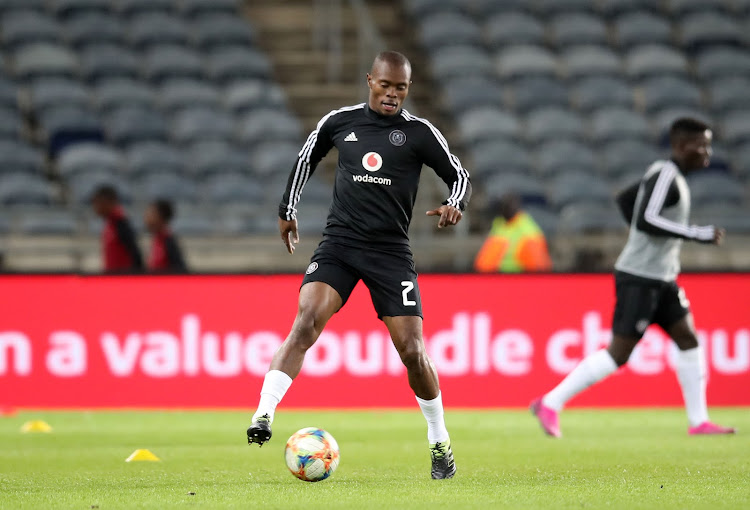 Orlando Pirates have confirmed that they have parted ways with Asavela Mbekile.

Mbekile‚ who hasn't seen much action at Pirates‚ has been released from his contract by mutual consent barely two-years after arriving from Mamelodi Sundowns.

The 33-year-old defender joined Pirates at the start of the 2018 season but struggled to cement a regular place in the team under former coaches Milutin Sredojević and Rulani Mokoena‚ and finally incumbent Josef Zinnbauer.

“Orlando Pirates can confirm the amicable parting of ways with Asavela Mbekile following a meeting between both parties earlier today‚” said the club in a statement on Wednesday.

“Mbekile‚ who joined the club in 2018‚ has been handed his clearance after asking to be released from his current contract.”

“The club would like to thank Asavela for his contribution and particularly the professionalism he displayed during his time with us and we wish him all of the best in his future endeavors.”