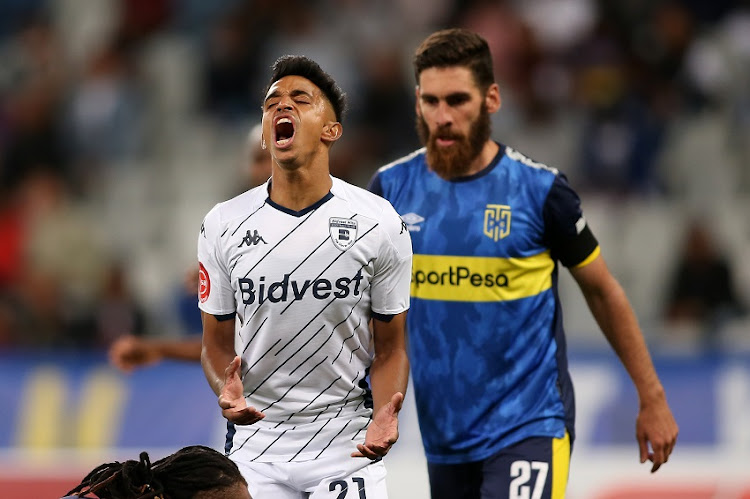 BidVest Wits' attempts to catch up with leaders Kaizer Chiefs were dealt a blow after the Premier Soccer League (PSL) instituted misconduct charges against goalkeeper Ricardo Goss and winger Sameehg Doutie on Thursday.

The two key players have been charged for an alleged assault on referee Masixole Bambiso during a heated Absa premiership match against Cape Town City last weekend where the Students lost 2-0 away from home.

Tonight's #AbsaPremiership clash served up a talking point involving a number of Bidvest Wits players and their interaction with the referee after he awarded Cape Town City a penalty 👀🚨 pic.twitter.com/Phb9GwOm4M

If found guilty‚ Goss and Doutie are likely to miss up to four matches during a crucial stage in the league run-in‚ which is a huge blow to coach Gavin Hunt who still has ambitions of catching up with pacesetters Chiefs and Mamelodi Sundowns.

In November‚ Cape Town City midfielder Mpho Makola was suspended by the league’s disciplinary committee after he was found guilty of manhandling referee Abongile Tom during a Telkom Knockout clash with Chiefs.

The ban was later overturned by the South African Football Association (Safa) Appeals Board who reduced the sentence to four matches‚ arguing that Makola was guilty of a lesser charge of unsportsmanlike conduct.