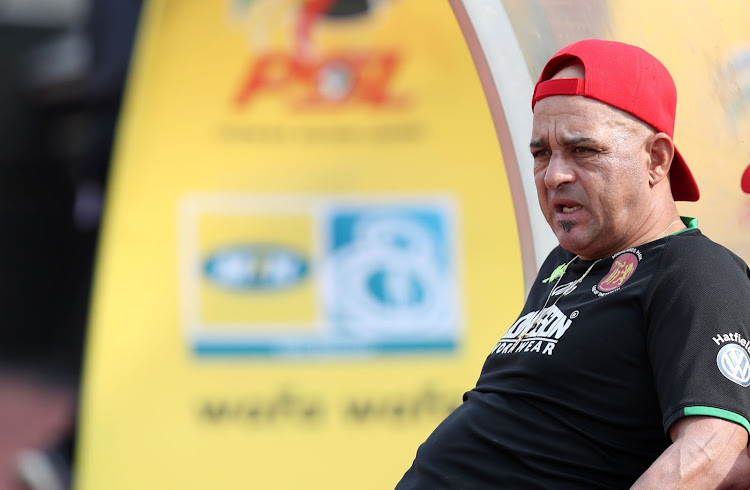 Highlands Park coach Owen Da Gama admitted his team defended poorly in their 3-0 Absa Premiership defeat against Kaizer Chiefs on Wednesday night‚ but added that injuries have played havoc with the Lions of the North.

Park conceded goals to centreback Erick Mathoho in the 27th minute and striker Leonardo Castro in the 57th and 70th at FNB Stadium‚ though managed to remain in sixth place on the points table.

Highlands have been a model of solidity under Da Gama winning promotion back to the top flight in 2018-19‚ and finishing that season in seventh.

This season they lost 1-0 to SuperSport United in the MTN8 final‚ and are back in the top half of the league at just past the halfway stage.

But they were clinically dismantled by Chiefs in front of a 45‚000 crowd in Amakhosi’s free entrance 50th birthday match on Wednesday night.

“I just believe that we defended very badly. It’s as simple as that‚” Da Gama said afterwards.

“You can make excuses all day. No left-back – we’ve got all three of our left-backs out. Ryan Rae out‚ [Limbikani] Mzava out‚ [Lindokuhle] Mbatha out.

“It also makes it very difficult when you are relying on so-called big-name players in the team to try and carry the youngsters‚ and they don’t come to the party.

“Injuries are really a big problem for us. We couldn’t put out the same consistent team three games in a row this season.

“I think we’ve never had such a casualty room like we’ve had this season.

"Ryan Rae was just unbelievable over the weekend [in Park's 2-1 home win against Black Leopards on Sunday]‚ and in the two games before that‚ and then he’s out.

“I said it before the game – the consistency of putting out the same team has been our major problem.”

Highlands will aim to bounce back with a win in the more comfortable surrounds of their compact Makhulong Stadium home stronghold against second-last Stellenbosch FC on Saturday (kickoff 3.30pm).