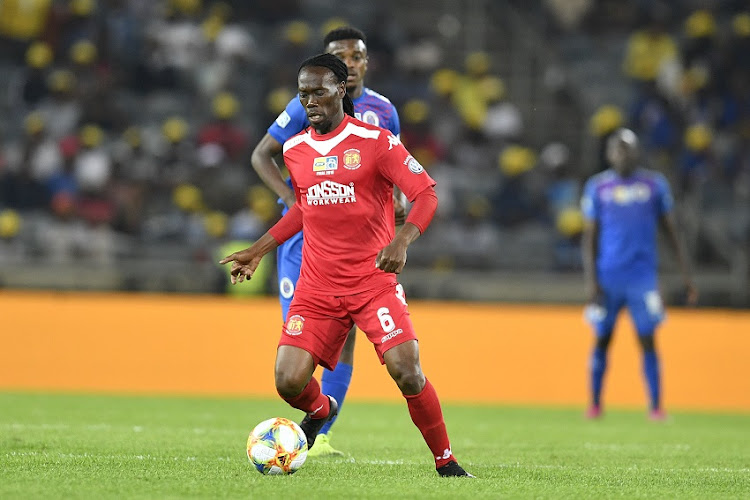 Reneilwe Letsholonyane might have only participated in four matches so far this season for Highlands Park but coach Owen da Gama says the veteran midfielder is invaluable and could stay past his one-season deal.

“We have to manage him well. You must remember last season with SuperSport‚ Yeye was not starting games‚ he was coming on as a sub.

“Yeye is 37-years-old he is no more a youngster and he never had a pre-season training.

“You can’t just push him as you would an 18-year-old and get him fit in a matter of weeks.

“There is no doubt about it that he can add a lot‚” said Da Gama‚ even though he took Letsholonyane off at half-time of last weekend’s goalless clash at Cape Town City.

“The game was more about fighting than playing so it was not his type of game.

“But in saying that he helped us keep possession in important moments of the game which he is very good at.

“He will help us play as a team but we need to build up his fitness‚ get him ready and really manage him well.

“There is no doubt about it but even just his presence at training has made the guys want to play more. He’s a player that will help us.”

Only Moeneeb Joeephs (39) and Jabulani Maluleke (37) are older in this season’s Premier Soccer League rosters but Da Gama said there was a strong possibility Letsholonyane’s career could be extended into next season.

“He’s first at training … every training session‚ the first to arrive.

“Now that alone sets the tone for the rest of the younger players.

“He contributes regularly during the analysis‚ he speaks to players on the side.

“On and off the field‚ he’s a helluva asset for Highlands Park.

"We are really honoured to have a player of his stature coming in and giving the younger players a chance to rub shoulders with him‚” Da Gama added.