BREAKING: Premiership champions to walk away with R15-million after PSL increases prize money 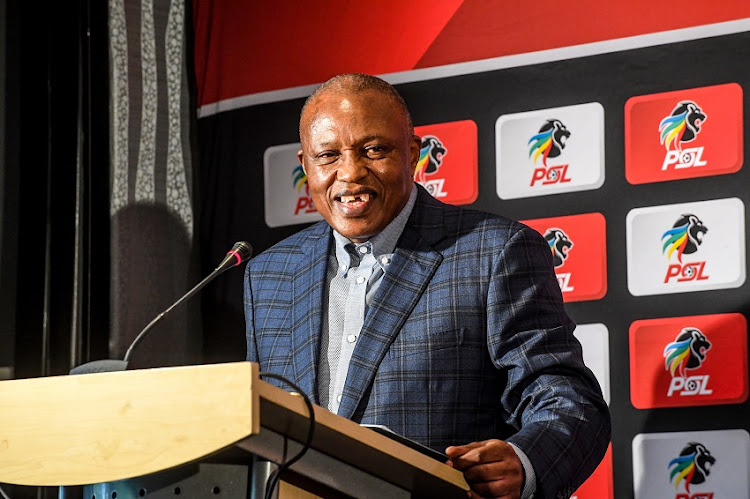 The domestic premiership champions will walk away with a hefty R15 million cheque next season after the Premier Soccer League (PSL) increased the prize money on Wednesday.

PSL Chairman Irvin Khoza made the announcement at the league's offices in Parktown and he also revealed the fixtures for the coming campaign. The prize money for the league championship is an increase of 50 percent from the previous seasons.

The league runners-up will walk away with R7.5-million for their trouble while the team that finishes third will be R3.75-million richer.

Khoza announced that a mouthwatering Tshwane Derby between league title holders Mamelodi Sundowns and city rivals SuperSport United would headline the start of the new season at Lucas Moripe Stadium on August 3.

Just in: in the impending season, PSL champs will walk away with a whopping R15 million. See the rest of the incentives below👇 @SowetanLIVE @TimesLIVE pic.twitter.com/lVFYpSXO5D

In some of the weekend fixtures‚ Orlando Pirates will welcome Bloemfontein Celtic while newcomers Stellenbosch United will host Chippa United at Coetzenberg Stadium on the same day.

Kaizer Chiefs are away to Highlands Park in Tembisa on the following day.