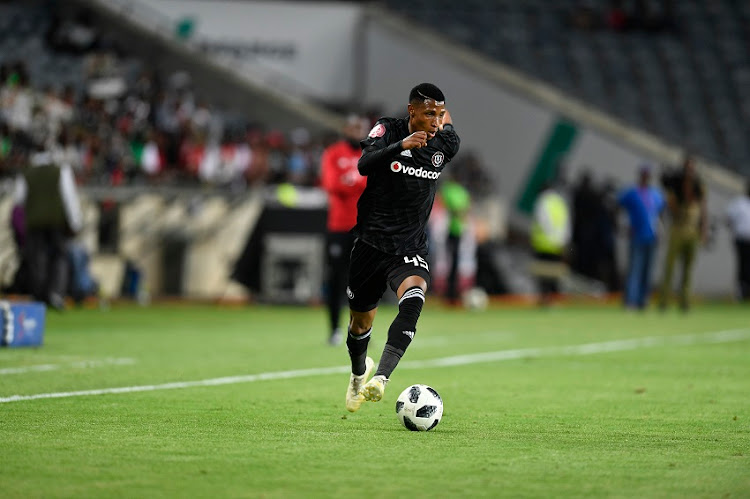 Stuart Baxter has yet to name his final Bafana Bafana squad for the 2019 Africa Cup of Nations and that means the door remains open for anyone to sneak in.

But it would probably take an injury crisis or a real change of heart from the coach for somebody from outside of the Nations Cup or COSAFA Cup squad to get a look in‚ which means there will be some pretty disappointed players who might have dreamed of a golden ticket.

SowetanLIVE looks at five individuals who must have felt they were in with a good chance of cracking the nod‚ but for now look as though they will be watching the games at home.

Modiba has admittedly been in and out of the Bafana Bafana squad of late but his versatility and quality left foot make him an attractive proposition.

He has had a good season with SuperSport United‚ featuring in all but one of their league fixtures‚ but has perhaps paid the price for the modest season of his club‚ which has taken him out of the public eye.

He was in the squad to go to Libya in the final qualifier‚ but last played when he came on as a sub against Seychelles and missed a sitter in the 0-0 draw in Victoria.

Ndlovu will feel he could have done little else to get the nod‚ having started the new season in the Chinese second-tier with eight goals in 10 starts.

He was a near constant in the squad during the qualifiers‚ before being dumped for the Libya clash in favour of Lars Veldwijk.

It was probably always going to be one of the two in the squad‚ not both‚ and the Dutch-born forward has got the nod.

Patosi probably would have felt his chances were slim having not played for the national side since 2016‚ but he has been putting in a strong case for selection this season.

A good first half of the campaign saw him move to Iranian side Esteghlal‚ where he has excelled in both the domestic competition and the highly-competitive Asian Champions League.

He is also a dead-ball specialist and when in the mood has the creativity to unlock most defences. Perhaps his wayward past counted against him in the end.

Phiri is another who will feel he has done as much as he can after a fine campaign in Ligue 1 with Guingamp‚ despite his club’s relegation.

The midfielder has been excellent by all accounts‚ but has never been favoured under Baxter and probably has too much competition in his position from the likes of Bongani Zungu‚ Kamohelo Mokotjo‚ Dean Furman and Hlompho Kekana.

Pule played against Libya (home) and Paraguay in the last year‚ but looks to have been discarded as the rise of Thembinkosi Lorch pushed him down the pecking order.

To be fair‚ he was perhaps not as influential in the second half of the season for Pirates as the first‚ though he did have a strong end to the campaign in the closing weeks.