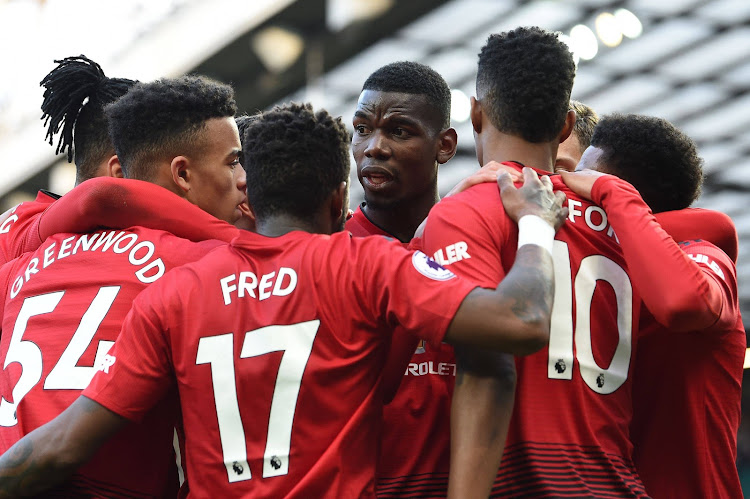 A list of some of sport’s greatest comebacks after Tiger Woods ended an 11-year major championship drought with victory at The Masters on Sunday:

The triumph completed a remarkable comeback for Woods following years of surgeries and personal problems that convinced many that the American would never again win one of golf’s four majors.

The title, his 15th, moves him to within three of all-time leader Jack Nicklaus.

- Tennis: 2017 Roger Federer. The Swiss, ranked 17th in the world, arrived at the Australian Open in January with minimal expectations after missing the last six months of the 2016 season with a knee injury. No one expected him to end his five-year barren run at the slams at Melbourne Park but incredibly, the then 35-year-old came from a break down in the fifth set to beat his great rival Rafael Nadal in the final. It handed Federer a record-extending 18th grand slam title. He has since won two more majors to take his haul to 20. -

NFL: 2016 Peyton Manning. After neck surgery almost ended his National Football League career in 2011, Manning was back in the Super Bowl, leading the Denver Broncos to a 24-10 victory over the Carolina Panthers.

- Tennis: 1999 Andre Agassi. The American was ranked 141st in the world at the end of 1997 but two years later he was world number one in year that included his victory in the 1999 French Open over Andrei Medvedev.

TEAMS Baseball: 2004 Boston Red Sox. The Major League Baseball team erases an 86-year drought that was called the Curse of the Bambino when they won their first World Series title since 1918 after trading Babe Ruth to the New York Yankees. It came after Boston had rallied from a 0-3 deficit to defeat the Yankees to claim the best of seven American League championship.

- Sailing: 2013 Oracle Team USA. The defending champions retain the America’s Cup by winning seven consecutive races against New Zealand in San Francisco Bay after trailing eight races to one and facing elimination with one more loss.

- Cricket: 2001 India. India were down and out as they were asked to follow on by Australian captain Steve Waugh in the second test in Kolkata in 2001. With the tourists holding a 274-run lead and a 1-0 advantage in the series, Waugh’s decision appeared to be vindicated when India slumped to 3-115 in their second innings. However, a remarkable 281 by VVS Laxman and 180 by Rahul Dravid steered India to an exhilerating 171-run victory. India went on to triumph 2-1 in the series.

- Soccer: 2012 Manchester City: Manchester City appeared to be suffering a dramatic collapse when they trailed Queens Park Rangers 2-1 on the final day of the season. But two stoppage-time goals just before the final whistle completed a 3–2 win over QPR and secured City the English top-flight title for the first time in 44 years. It was the first time the Premier League title was decided on goal difference. City’s game-winning goal against QPR came 15 seconds after their cross-town rivals Manchester United had thought, albeit very briefly, that they had won the league title after defeating Sunderland 1–0. -

Soccer: 2005 Liverpool. Trailing by three goals at halftime against favourites AC Milan in the Champions League final, Liverpool scored three goals in a dramatic six-minute spell to draw level. They then went on to win their fifth European Cup by defeating the Italians 3-2 on penalties.

- Cricket: 1981 England. England were 1-0 down in the Ashes series against Australia after two tests. With odds of 500-1 against England midway through their second innings at Headingley, Ian Botham struck 149 not out and Bob Willis took eight for 43 to pull off the unlikeliest of victories. England went on to win the series, dubbed Botham’s Ashes, 3-1. -

Soccer: 1968 Manchester United. A decade after Manchester United lost eight players in the 1958 Munich air disaster on the way home from a European Cup quarter-final victory against Red Star Belgrade, they became the first English club to win the European Cup, beating Benfica 4–1 in the final.