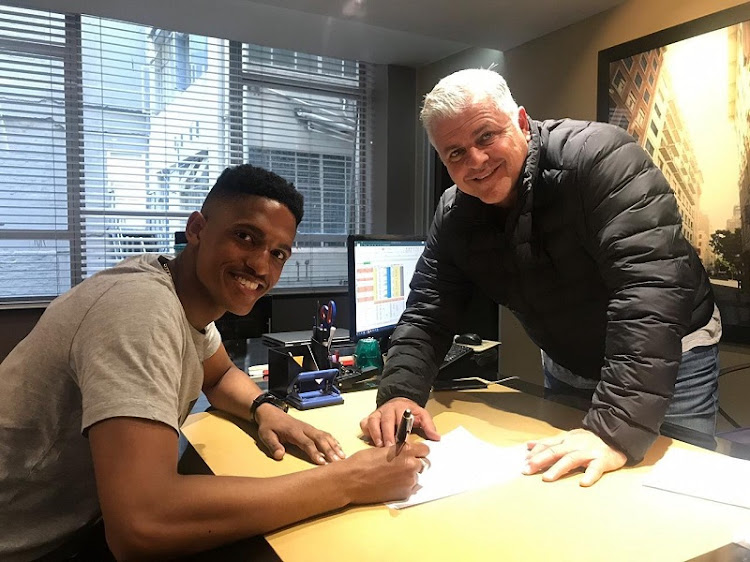 The Cape side continue quest to bolster their man power.
Image: Supplied

Cape Town City have snapped up 19-year-old defender Keith Groeneveld in their bid to continue bolstering their squad.

Groeneveld returns to the country of his birth after 15 years in Belgium, for whom he played three times at U18 level and joins the Citizens on a three-year deal, with an option of a further two years.

He was playing junior football for Belgian giants Standard Liege and is eligible to play this season in the Premier Soccer League (PSL) since he didn’t have a professional status with Liege.

South African-born teenager Keith Groeneveld did not make it through trials at Manchester United last month but the consolation is a three-year ...
Sport
5 years ago

Groeneveld was in fact called up to SA’s U20 side last year by coach Thabo Senong, but was unable to honour the call-up after it was discovered his SA passport had expired.

He is, however, in SA’s provisional squad for the Fifa U20 World Cup due to be played this year.

Born in Kimberley, Groeneveld relocated to Belgium, where he was adopted at the age of four and once said he feels “deeply connected” to Belgium.