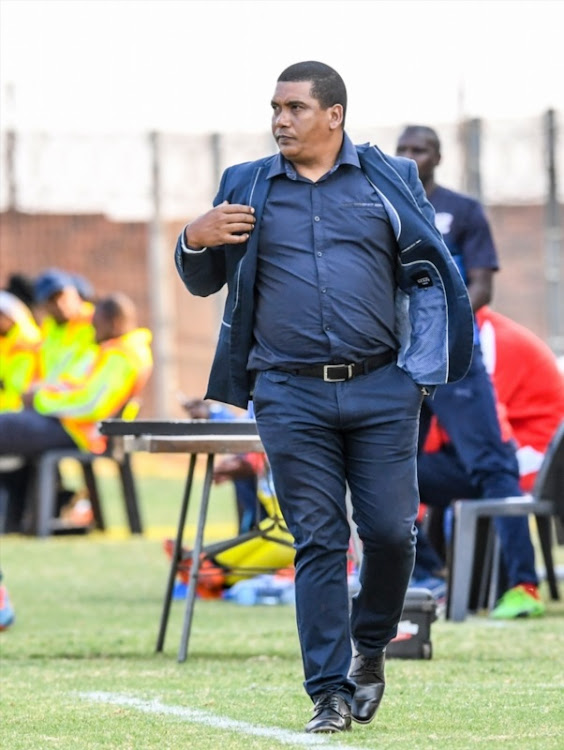 Richards Bay coach Brandon Truter has made it clear that the Natal Rich Boyz are prioritising their promotion pursuit over the Nedbank Cup.

Having beaten National First Division (NFD) leaders Stellenbosch 2-0 at their fortress, Idas Valley Ground in Cape Town, two weeks ago, Richards Bay have started to believe they have what it takes to challenge for promotion to the top-flight . perhaps via play-offs because Stellenbosch seem immovable at the summit.

On Friday, Richards Bay travel to Goble Park to clash with Free State Stars in the first round of the Nedbank Cup. While he vows they will give their best in Bethlehem, Truter has indicated they are more focused on the NFD as their aim is to finish in the top three.

Sundowns ’achieved what they wanted’ in Cape Town

It was ‘mission accomplished’ for Mamelodi Sundowns in the Nedbank Cup‚ even if they were far from spectacular.
Sport
3 years ago

"It's a huge one, but we have to be smart because we have only 20 players. I have to manage the squad. I need to think about the 12 remaining [league] games. I must also keep everyone fresh because the last 10 games of the NFD are very tough,'' said Truter.

"So, I need to be mindful of that because the cup competition will come again. But we will go there to compete. I won't take Free State Stars for granted. It's a PSL team and they are playing well."

The Natal Rich Boyz demonstrated their promotion credentials by holding fourth-placed Royal Eagles to a 1-1 stalemate away at the weekend.