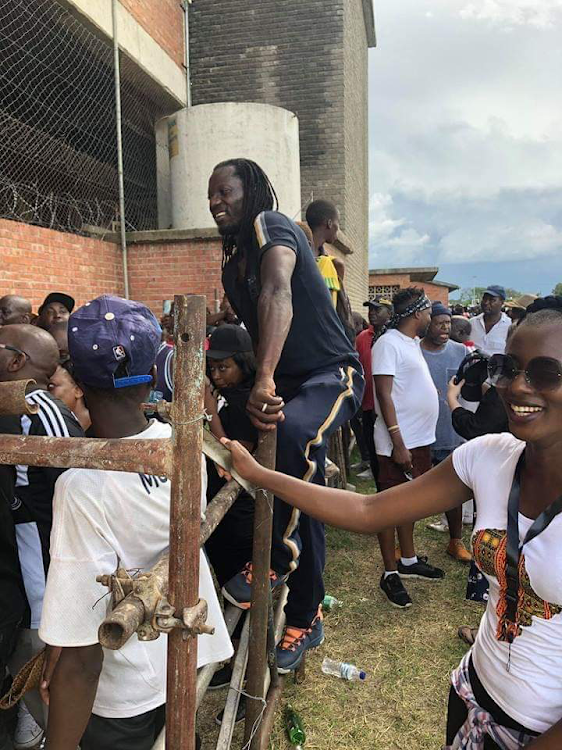 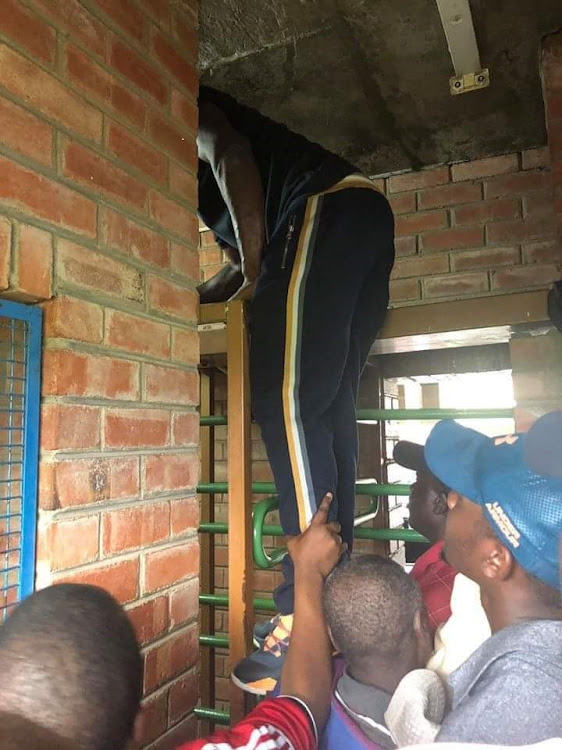 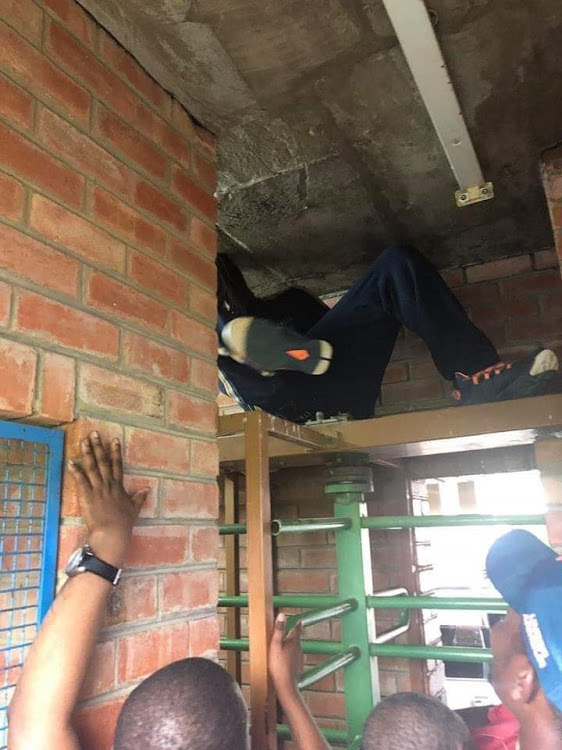 “Football is a cruel game” is a phrase synonymous with the beautiful game.

Often repeated by football congregants, it encompasses the pain it can inflict.

The saying can be used to describe the scenes at the weekend that involve former Zimbabwe and Manchester City striker Benjamin Mwaruwari.

Benjani, as the 40-year-old is fondly known, seems to have fallen on hard times and is therefore being treated like a mere mortal by those who probably used to fete and cater to his every whim in his heyday.

Footage of the once wealthy Warriors star lamenting the lack of a VIP access to the CAF Champions League match between Orlando Pirates and Zimbabwe’s FC Platinum on Saturday has emerged, with the former Zimbabwe captain scaling the barrier of the venue and berating organisers or officials for not affording him the respect he is entitled to.

Sources say Benjani, one of Zimbabwe’s most successful football exports and football boss Jomo Sono’s protégée, has frittered away his immense fortune, but some say he insists he still has properties in Johannesburg’s posh neighbourhoods like Kyalami.

The Zimbabwean Football Association has hit back at Mwaruwari, and have washed their hands off the matter and laid the blame at people's tendencies to arrive at football matches late.

"The association is mindful of skirmishes which  happened at some entry points and this delayed entrance for a lot of us fans. We sincerely apologise to all those who were inconvenienced ," Zifa spokesperson Xolisani Gwesela said.

"We vow to continue  to improve in our match organisation processes. At the same time. we also appeal to all stakeholders to note that it is vital to come to the stadium early to avoid disappointment," Gwesela said.

In his heyday, Mwaruwari, alongside another outstanding Coventry City, Sheffield United, Huddersfield  Town and Mamelodi Sundowns star Peter Ndlovu, put  Zimbabwean football on the map and paved the way for the likes of Tinashe Nengomasha, Esrom Nyandoro and Esrom Nyandoro.