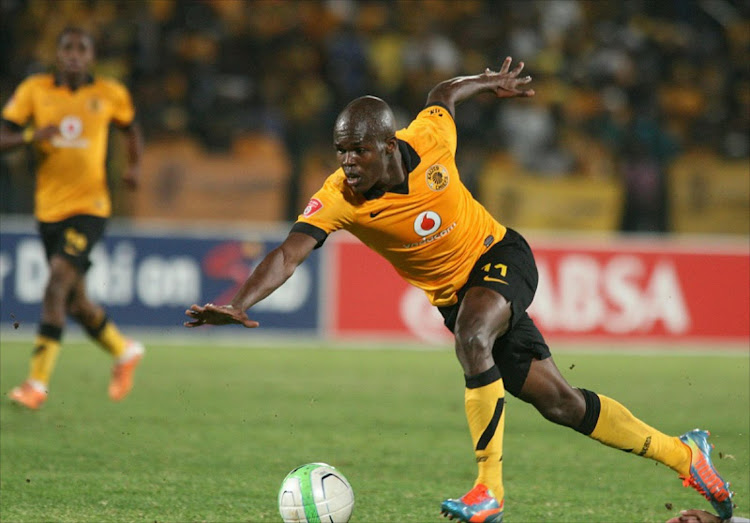 South African clubs will have their interest piqued by news that Belgian giants Anderlecht are looking at offloading Knowledge Musona.

On top of that‚ the former Kaizer Chiefs scoring ace’s only known suitor are a small Belgian club whose salary-paying capabilities are likely to compare to those of top Premier Soccer League clubs.

Chiefs – currently on the lookout for classy players‚ especially in the Musona mould who can score goals – have been linked to a return of the Zimbabwe international to Naturena.

Musona was the top scorer in the Absa Premiership at the end if the 2010-11 season‚ netting 15 league goals‚ which these days would be seen as an avalanche.

Striker Knowledge Musona set for a return to South Africa

Former Kaizer Chiefs striker Knowledge Musona could be headed back to South Africa to spearhead a formidable Zimbabwe squad at the COSAFA Cup that ...
Sport
4 years ago

He was signed by Chiefs from a youth academy in Zimbabwe and sold two years later to Hoffenheim of Germany‚ who paid some R20-million for him but rarely used him.

But Musona did play in the Bundesliga on loan at Augsburg and came back to Chiefs for a loan spell where he was unhappy at a perceived backwards step and was biding his time to return to Europe.

He was also often injured for spurious reasons‚ to the irritation of then-coach Stuart Baxter.

Musona finally made a name for himself in Belgium‚ as a teammate of Andile Jali at Oostende‚ where he scored regularly‚ and earned a 2.5-million euro (about R40-million) transfer to Anderlecht at the start of the year.

The Absa Premiership’s perennial goal-scoring problem once again reared its ugly head with the leading scorer in the league having netted an ...
Sport
3 years ago

But Musona‚ who is still only 28 years old‚ has made little impact with just three starts (plus five appearances off the bench) and a single goal.

He was supposed to go to Waasland-Beveren‚ a modest outfit based in Antwerp‚ but they said he was too expensive.

Instead Anderlecht have taken Musona‚ along with 30 other players‚ to their winter training camp in Spain where he has a chance to impress new coach Fred Rutten.