Pirates out to break the SuperSport jinx 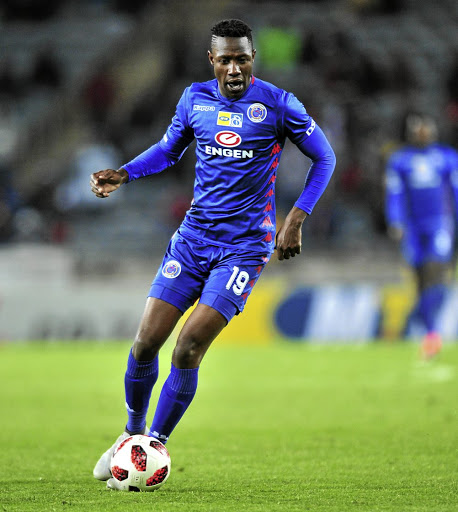 Orlando Pirates have won just two of their last 10 league matches against their hoodoo team SuperSport United. Even their record in cup competitions against the Tshwane side leaves a lot to be desired.

But the Buccaneers will have an opportunity to settle the score when the two sides meet in an Absa Premiership encounter at Orlando Stadium on Saturday night [8.15pm].

Last month, SuperSport United knocked Pirates out of the MTN8 in a quarterfinal game that was played at the same venue, but Matsatsantsa coach Kaitano Tembo maintains that he's still wary of their hosts.

From fighting relegation last season, Tembo's men have had a decent start this season - boasting three wins in four league matches - and are third on the table heading into the weekend clashes.

Pirates are just one spot below in fourth place, and to help their cause this campaign, they will have to be dominant on their home turf.

SuperSport United, though, remain tricky opponents for Micho Sredojevic's charges who only have two wins in the teams' last 10 league clashes.

The past two league clashes between the two sides have ended goalless, which will put the spotlight on the strikers.

SuperSport marksman Evans Rusike, who's the Absa Premiership's top scorer with three goals, will be looking to add to his tally, while teammate Bradley Grobler is proving a handful for defenders.

Shonga scored a last-minute equaliser for Chipolopolo in their 1-1 draw against Namibia in Windhoek in the 2019 Africa Cup of Nations qualifier a week ago.

He was also on the score-sheet as Zambia beat Gabon 1-0 in a friendly international played in Libreville recently.