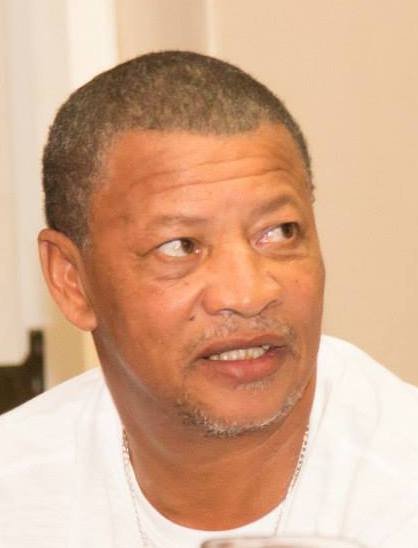 This has been confirmed by Jantjies’s close friend and long-time football teammate Peter “Lucky” Fisher.

Jantjies died in a Cape Town hospital on Wednesday afternoon.

Jantjies‚ the former 1980s and early 1990s Cape Town Spurs and Hellenic midfielder‚ regarded as one of the best footballers to have emerged from the Western Cape and South Africa‚ recently had his left leg amputated due to diabetes.

It was not clear whether his death was due to complications arising from the amputation.

A tearful Fisher‚ also a legend of football in the Western Cape and teammate of Janties in the old Federation Professional League (FPL) for Spurs‚ said: “Yes‚ I can confirm he passed away this afternoon.

“He is survived by his wife‚ Esther‚ and three children‚ one girl and two boys.

“We were like brothers. I played with him here in Stellenbosch‚ where we grew up‚ for an amateur team called Idas Valley AFC‚ and for Spurs in the FPL.

“He was one of the greatest footballers this country has produced. That you can’t take from him.

“He was powerful – both feet‚ and heading. Super-fit‚ very fast. He was just good.

“We were brothers for 40-plus years.”

Former AmaZulu striker George Dearnaley‚ now a coach and club owner in Cape Town‚ said he found out the news of Jantjie’s passing because he is part of a Whatsapp group in support of the football great.

“Guys had been talking about doing a benefit match for him‚” Dearnaley said.

“And it’s a bit of a shock because people had been visiting him after he had his leg amputated.

“I really didn’t realise he was that sick. But we just got the news now.”