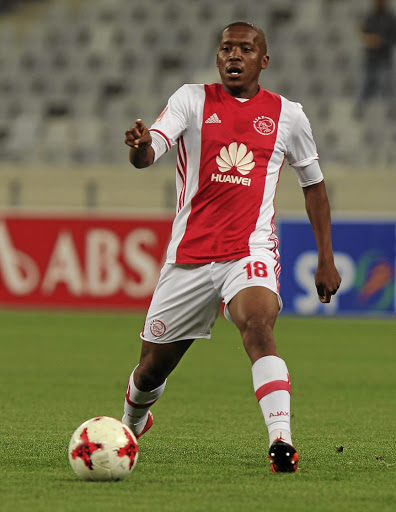 By signing former Kaizer Chiefs winger Edmore Chiramadare and Lebogang Mokoena, National First Division (NFD) newcomers Maccabi have raised an expectation that they may be one of the surprise packages in the second tier this season.

Maccabi coach Mokete Tsotetsi, the former Jomo Cosmos and Chiefs defender, said the arrival of Chiramadare and Mokoena was a huge boost in their aim to punch above their weight in their maiden NFD campaign. But the Maccabi tactician emphasises he won't expect the pair to perform miracles overnight.

"Cheese Boy and Chiramadare are going to play a big part in helping this club do well. You cannot buy experience. I am expecting them to lead by example because they were in the top flight before. But I don't want to put them under pressure. We'll be patient with them because the NFD is a different ball game, this league is not easy," Tsotetsi told Sowetan.

Maccabi have had a dream start to the NFD, collecting four points from their two opening fixtures. Tsotetsi believes starting their NFD life on a positive note will set a good tone going forward.

"I think our good start will motivate us to keep the momentum. It was very important that we won our first match in the NFD [3-1 over TS Sporting]. We drew the second one [1-1 with Witbank Spurs], but all in all our confidence has been boosted."

The Maccabi tactician, however, was mum when asked how he fancies their chances of gaining promotion this season, saying they will take it one match at a time. They face Cape Umoya at Dobsonville Stadium on Saturday.

"We don't want to talk too much. We take it game by game. At the moment our focus is on our next match against Cape Umoya."