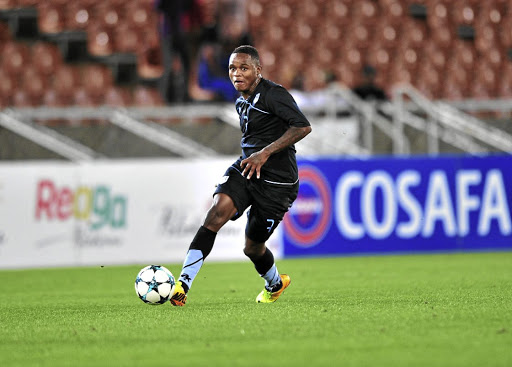 A new wave of Botswana footballers have invaded the Absa Premiership in the last month where they will look to stand up and be counted in one of the best leagues on the continent.

SA clubs have wasted little time in snapping up no less than four players from the Botswana Premier League.

"There are five foreign spots allowed by teams, so if they are lucky enough to be signed then they must be good players and those clubs saw something in them," Selolwane told Sowetan.

"The opportunities are different, so once they are in there they need to have a plan. They will have to fight for a place in the teams and work harder than everyone else."

"The PSL is a very difficult and complex league to play in. It's a positive for Botswana [players] and to show other young guys that it is possible," he added.

"The two leagues are very different and the level is not the same. In SA the training facilities and the following are world- class," he said.